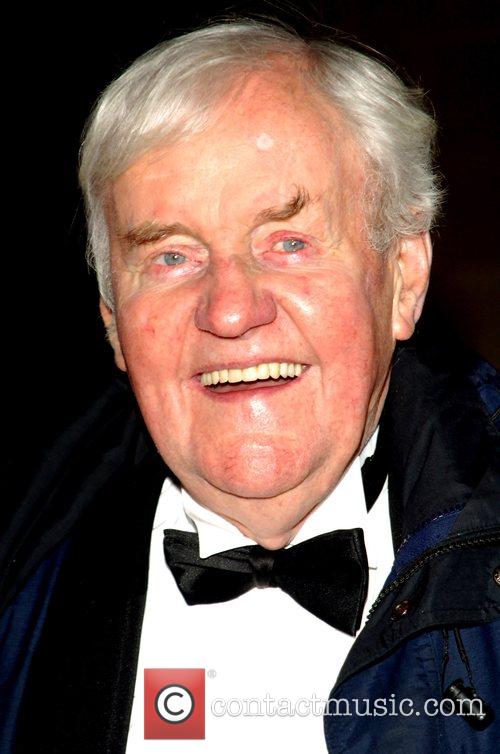 Briers began his acting career at the Liverpool Playhouse in 1956 and theatre remained one of his favoured mediums over the years. He joined Kenneth Branagh's Renaissance theatre company in 1987, taking on high profile roles in Twelfth Night and King Lear - a role suggested by Branagh himself. The British actor, director and writer paid tribute to Briers on Monday, "He was a national treasure, a great actor and a wonderful man. He was greatly loved and he will be deeply missed," he said.

The actor's film credits included A Chorus of Disapproval in 1989 and Watership Down in 1978, for which he supplied the voice of Fiver. He blamed his years of smoking for his illness in January, telling the Daily Mail "It's totally my fault. So, I get very breathless, which is a pain in the backside. Trying to get upstairs . oh God, it's ridiculous. Of course, when you're bloody nearly 80 it's depressing, because you've had it anyway."

Briers, who was awarded the OBE in 1989, is survived by his wife, the actress Ann Davies, and their daughters Lucy and Katie. 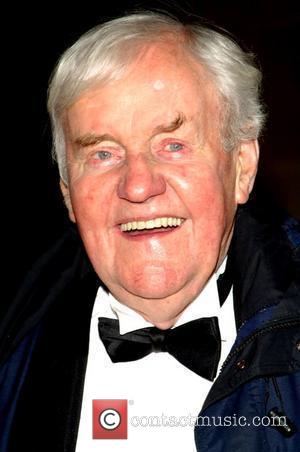