Is Virgin Radio making a comeback?

Richard Branson's brand Virgin Radio could be making a surprise return to the airwaves as part of a bid put forward by Sound Digital, a consortium of TalkSport owner UTV Media, Bauer and transmission business Arqiva. 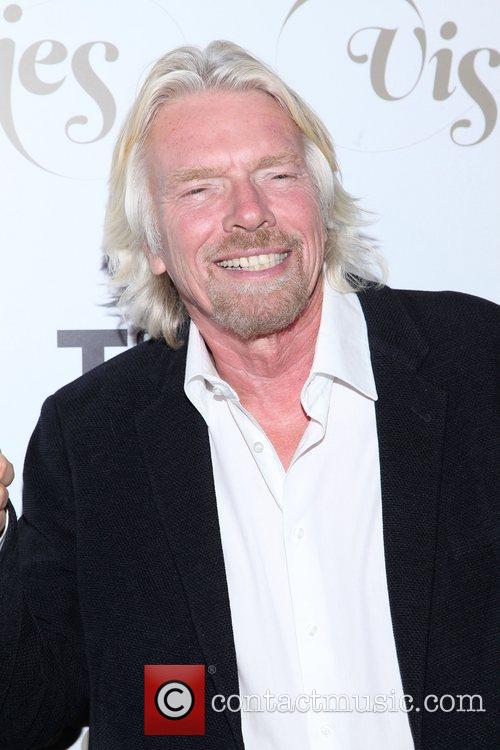 "It's been a long held wish of mine to see Virgin Radio re-launch in the UK after the success we had with Virgin Radio UK in the 1990s," said Branson. "The team at Virgin Radio International has worked tirelessly to accomplish this and I'm delighted that UTV Media invited us to join their exciting plans for digital radio in the UK. We wish UTV Media and its consortium success in its application to Ofcom."

Virgin Radio seemingly disappeared from the UK airwaves in 2008 when the station - once owned by Chris Evans - was rebranded Absolute Radio by The Times of India Group, however, it has since been bought by Bauer.

More: check out our pictures from the Virgin Mobile Festival

Now, UTV has agreed a deal with Branson's Virgin Group to use the brand for a new digital station. The bid includes a TalkSport spin-off radio station.

Listen2Digital are proposing a rival bid, proposing an 18 station offer include a food network and a station aimed at older listeners called Wireless, from Age UK. The company says it will give a "unique opportunity to get their material distributed to a national audience".

Phil Riley, chairman of the Listen2Digital bid, said: "I have long thought that the UK radio industry needed more choice and more competition in the provision of DAB and I think our bid delivers that."

The winning bid is expected to be announced in the Spring.