Virgin Group boss Branson was cycling with his two children, Holly and Sam, on Virgin Gorda on Monday when the accident happened.

Richard Branson has revealed he thought he was “going to die” after he was involved in a horrific bicycle crash in the British Virgin Islands earlier this week.

The 66 year old businessman, the founder of Virgin Group who is said to worth over $5 billion, crashed head-first onto a road while on a training cycle run with his two adult children Holly and Sam on Monday (August 22nd). 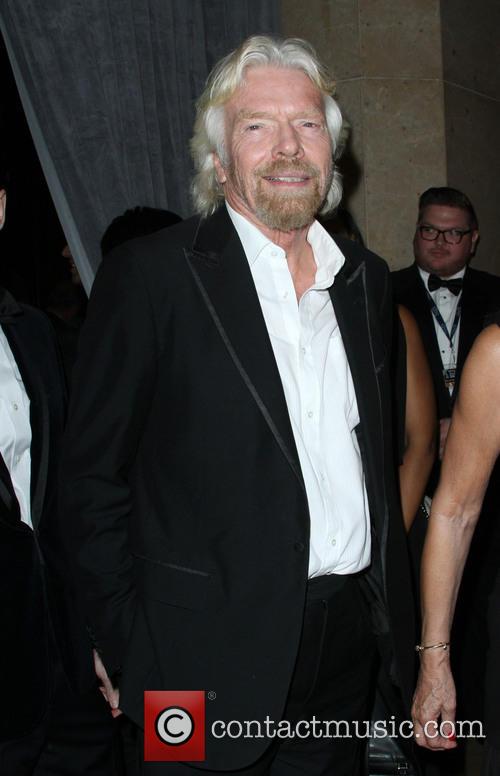 The accident happened as he was travelling downhill at speed on Virgin Gorda, one of the British Virgin Islands located in the Caribbean. It left him with severe cuts to his face and body, but he was fortunate not to have sustained any more serious injuries.

Speaking on Friday, Branson said: “I was heading down a hill towards Leverick Bay when it suddenly got really dark and I managed to hit a sleeping policeman hump in the road head on. The next thing I knew, I was being hurled over the handlebars and my life was literally flashing before my eyes.”

“I really thought I was going to die. I went flying head-first towards the concrete road, but fortunately my shoulder and cheek took the brunt of the impact, and I was wearing a helmet that saved my life. My bike went flying off the cliff and disappeared. We've since recovered the crumpled bicycle, completely destroyed.”

The tycoon was quickly flown to Miami for X-rays and scans, and described himself as “extremely fortunate” to have walked away from the accident without anything worse. “My cheek has been badly damaged and my knee, chin, shoulder and body severely cut. My biggest hardship is having to drink tea out of a straw.”

Branson was in training with his kids ahead of their participation in next month’s Virgin Strive Challenge, an endurance event in which entrants will cycle from the base of the Matterhorn in the Alps to the peak of Mount Etna in Sicily. Branson holds out hopes he will still be able to take part, despite this nasty accident.