Law & Order: Special Victims Unit fans were handed an unexpected and mostly unwanted surprise during Wednesday, 9 October night's edition of the show.During the episode it was revealed that Richard Belzer, who plays Sgt John Munch in the hit NBC show, would be stepping down from his role as a regular co-star on the show, and will appear only in a smaller, recurring capacity from now on.

The 69-year-old has decided that after 15 successful seasons on the crime drama, and almost 40 years as a working actor, the time has come to wind down and contemplate retirement. His semi-exit from the show came at the very end of Wednesday night's episode, when Capt. Cragen (Dann Florek) told a shocked Olivia Benson (Mariska Hargitay) that "Munch put in his papers," before reassuring her, and the audience at home, by saying, "Liv, it's OK. Nothing changes. Except what has to."

Belzer began his role as John Munch way back in 1993, as part of NBC's Homicide: Life on the Street, before making the movie to Law & Order: SVU when the series began in 1999, the same year Homicide came to an end. Belzer's character will be treated to a special 'retirement episode' on next week's edition of the show (16 Oct.) after which he will wave goodbye to the show, but not necessarily for good. 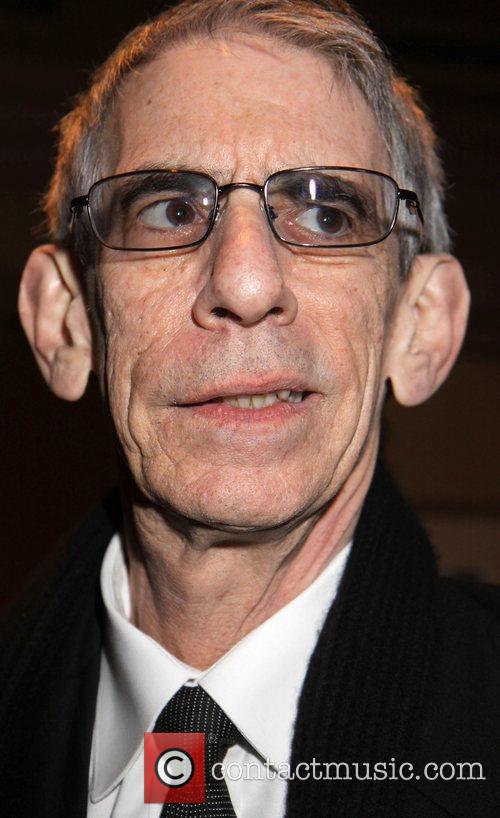 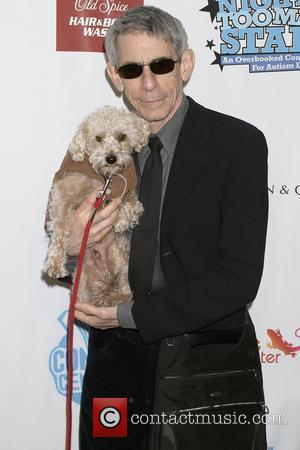