Stephen Merchant had fronted the 'Stand Up To Cancer' special in 2016, but turned down the opportunity to host more episodes.

The brand new series of ‘The Crystal Maze’ that was recently commissioned now has a new host in the shape of former ‘IT Crowd’ star Richard Ayoade, it has been reported.

Given the green light at the end of last year, the new series is made of 20 episodes an hour in length each, and is to be filmed at a specially constructed complex that’s currently being built near Bristol by James Dillon, the man behind the classic set design from the beloved ‘90s hit.

Just like the original show, contestants will be competing in challenges and games set in four different zones – Aztec, Future, Medieval and Industrial – before a final collective showdown in The Crystal Dome. Start the fans please… 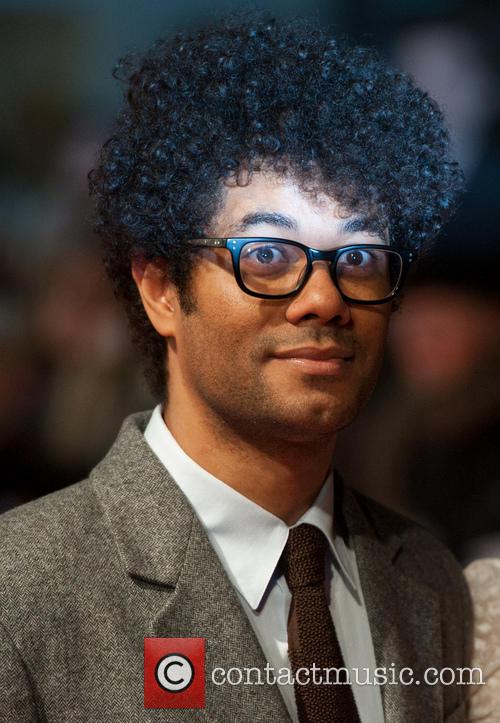 ‘The Crystal Maze’ was revived for a one-off charity special in 2016 for Stand Up To Cancer, and its huge success led to widespread calls for a permanent revival.

Channel 4 spokesperson Tom Beck said recently: “The Stand Up To Cancer special was so brilliant and so successful that commissioning a series of ‘The Crystal Maze’ was almost a no-brainer. And I couldn’t be more pleased and excited that Richard has agreed to become the new Maze Master – he’s an inspired choice.”

Comedian and writer Stephen Merchant took over hosting duties from original presenter Richard O’Brien. He was reportedly offered the chance to present the new series but declined.

Ayoade, 39, had been the favourite to present ‘The Great British Bake Off’ on Channel 4 later this year, but with commitments to the game show now cemented, this seems unlikely.

An immersive version of 'The Crystal Maze' was launched last year in London to huge acclaim, and is to come to Manchester in 2017.

More: The geeky TV shows we’re not afraid to love