The ‘IT Crowd’ star could be the saviour Channel 4 needs to keep ‘Bake Off’ fans happy.

Richard Ayoade has reportedly become the frontrunner to host ‘The Great British Bake Off’ and fans of the show are welcoming the news.

After the departure of Mary Berry and hosts Mel Geidroyc and Sue Perkins, many viewers said they would boycott the show when it moves to Channel 4, but Ayoade may be the key to keeping the fan base happy. 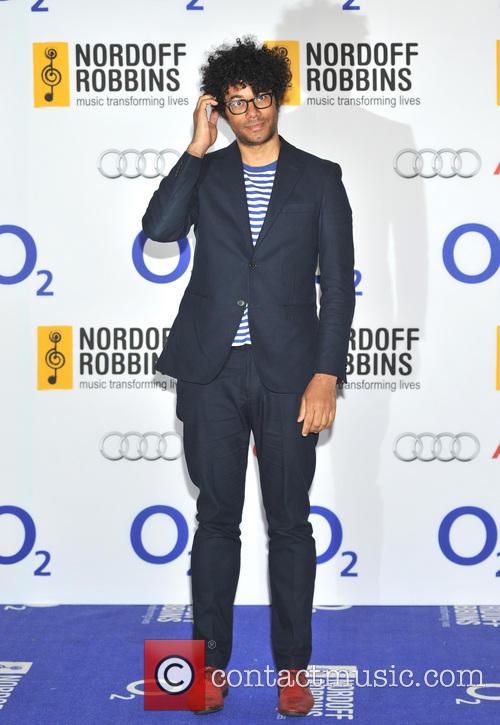 A source told The Sun: “Richard is a really popular choice at the minute, as many think he’s got a great character that would bring a great spark to the show.”

“He’s got a wonderful off-beat sense of humour, which would really fit the change of channel – and would no doubt be a popular choice with viewers too."

More: Jennifer Saunders Shoots Down 'Great British Bake Off' Rumours With One Tweet

“It’s still early days, but he is definitely up there and now the leading candidate,” the source added.

Ayoade is best known for playing Moss in Channel 4 comedy ‘The IT Crowd’. He has also made regular appearances on ‘The Big Fat Quiz of the Year’ and hosts factual shows 'Travel Man' and 'Gadget Man'.

On Twitter ‘Bake Off’ fans reacted positively to the news, with many saying they may give the Channel 4 version a chance now.

One fan tweeted: 'Richard Ayoade presenting Bake Off? Bake Off: no longer cancelled.’

Another wrote: ‘OH NO IF RICHARD AYOADE HOSTS THE NEW BAKE OFF I HAVE TO WATCH IT. Well played, Channel 4...well played.’

More: Mary Berry Could Lead Rival Cookery Show To Bake Off With Mel And Sue On BBC

A third added: ‘If Richard Ayoade and Noel Fielding host Bake Off I will watch it.’

Neither Channel 4 nor the comedian have commented on the rumours so far, but it looks as if Ayoade is now definitely the fan’s frontrunner.