Page 2 - After BAFTA Nominations, We Remember 'The I.T Crowd'

For the show’s three main stars, the series became the launching pad for their careers, which have taken them down very different paths. Chris O’Dowd has found success in Hollywood becoming somewhat of an unlikely leading man thanks to his turns in Bridesmaids and Cuban Fury. Richard Ayoade has segwayed into directing, making a memorable debut with Submarine and his new movie The Double has just been released. Katherine Parkinson has continued to work on television whilst also finding success on stage. 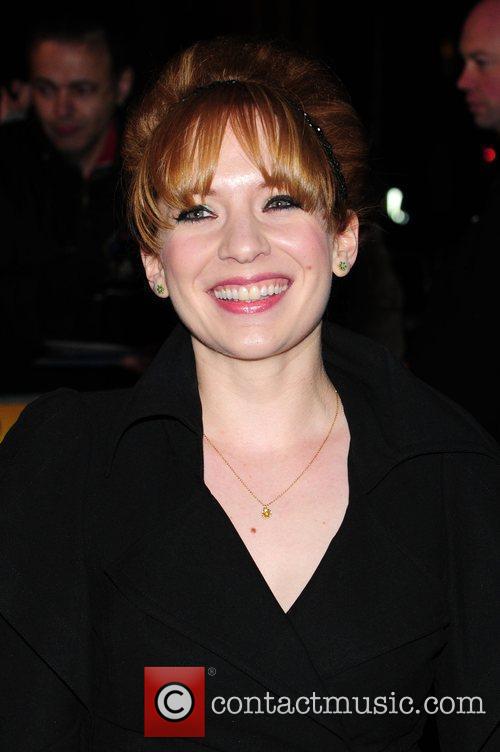 Katherine Parkinson was the 'IT Crowd's' Jen

Last year's 'final' episode paid fitting tribute to the show, the characters and of course its loyal fan base. It continued with the same farcical humour that had made the show so successful, putting the characters in new ludicrous situations and making us feel like they had never left out screens. It also gave nods to the new internet trends, twitter and viral videos, but also gave many much appreciated call backs for the loyal viewers. Most fittingly, finally it seemed our trio ended up on top, this time quite literally.

In television we’ve learnt to never say never when it comes to shows returning, but it looks like the 'IT Crowd' really has taken its final bow. With three BAFTA nominations, it's a deserving way for the much loved show to go out, especially since its three stars are all individually nominated. Fans will always have a special place for Jen, Moss and Roy and hopefully they're now living the high life having finally got out of that basement for good.

More: Watch the trailer for The Double directed by Richard Ayoade: