In 2006 'The I.T Crowd' welcomed us into the basement of Reynholm Industries to meet Moss, Roy and Jen and make sure we’d ‘tried switching it on and off again' first. The successful Channel 4 comedy brought us four series of laughs and ridiculous scenarios before bidding us goodbye with a special episode late last year. Entitled, ‘The Internet Is Coming’, its just picked up four BAFTA nominations, including one for best sitcom, giving a fitting tribute to one of the decades funniest and unique sitcoms. 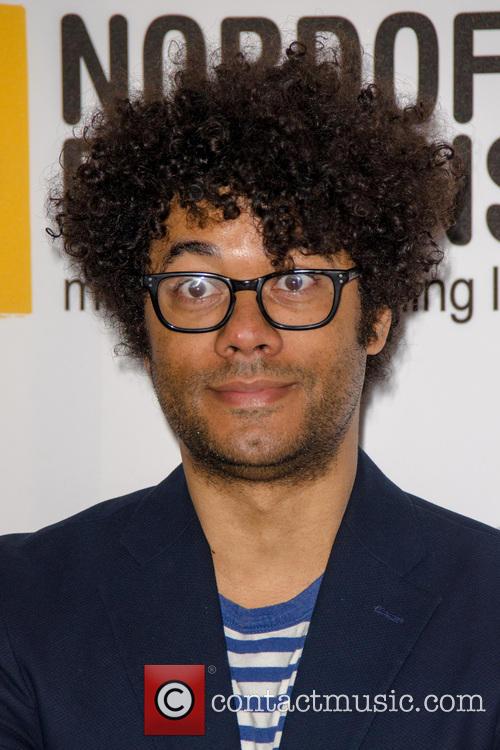 Richard Ayoade played Maurice Moss in the 'IT Crowd'

Created by Graham Linehan, one half of the duo that gave us 'Father Ted', the 'IT Crowd' delved in to the world of computer nerdom, celebrating it in a way that British television had never seen before. Set in the IT department of Reynholm Industries, confined to the building’s basement, Jen, played by Katherine Parkinson served as our guide into the world of computers and the internet, even though she didn't know what IT stood for. Jen was faced with the role of being relationship manager to Moss and Roy, the socially inept IT technicians who would fix any computer problem in their own time and if they could be bothered. The two best friends, played by Richard Ayoade and Chris O’Dowd were bonded together by their love of computer games and all things geeky and also the fact that no one else could really put up with them.

Alongside the three main cast members, the series also boasted a stellar supporting line up plucked from the cream of British comedy. Initially at the helm of Reynholm Industries stood boss Denholm, played by 'Brass Eye' creator Chris Morris, who hated stress and enjoyed shouting. When he met his end at the beginning of season 2, his son Douglas took the reins, after a suitably epic funeral entrance. Matt Berry was the boss who had no concept of sexual harassment and he usually led Reynholm Industries into near disaster while being an all round human resources nightmare. Then there was Noel Fielding as Richmond, the soft spoken goth confined to behind the basements red door. Richmond popped up in the first two series before catching skirvy then turning his life around with Goth 2 Boss, which unsurprisingly didn’t really last. 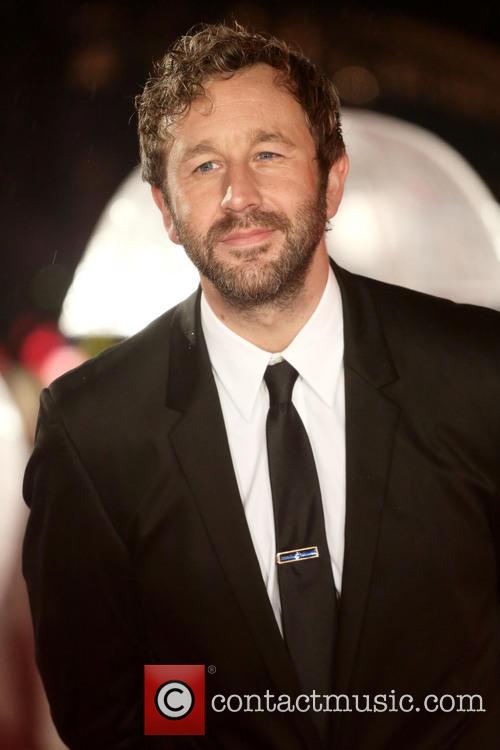 The show endeared itself to Channel 4 audiences and gain a loyal cult following of fans who knew all of Moss’s catchphrases and noted all of Roy’s geeky t shirts. Along with Roy’s tees there were also many other subtle nods to the geek culture the show celebrated. Many of the set’s props including video games, computer parts and manuals which were donated by viewers who were more than happy to see their collected items on the show.

Next page: what the I.T Crowd stars did next