The former frontman of The Verve has been talking up the release of his latest studio album, Natural Rebel, for some time now since he unveiled it back in August.

It’s his fifth solo record, and follows in comparatively short order from 2016’s These People which had been his first in a decade (if you don’t count the highly dodgy RPA & The United Nations of Sound…).

Even though most of the build-up to the album’s release has been overshadowed by Ashcroft’s appearance on Sky’s ‘Soccer AM’ a few weeks back, when a suspicious looking white bag slipped out of his trousers (hmmm….), its early singles have gotten a positive reception.

“This album is dedicated to you, the listener,” the inside cover lets his fans know, making it look like Natural Rebel will be making a conscious effort to reconnect with Ashcroft’s fanbase. All the more pertinent in 2018, which represents the 25th anniversary of the release of The Verve’s debut album A Storm In Heaven.

Fans of the Swedish pop enigma Robyn have been waiting one hell of a long time for a proper new album from her – last album Body Talk came out all the way back in 2010!

Trailed by its pretty stunning title track, Honey is finally out at the end of October.

Created in league with a number of guest producers and writers, including Joe Mount of English indie-poppers Metronomy, Honey has been described as a “significant departure from the hooky, sparkling electro-pop” of the Body Talk era.

Speaking of the album, Robyn herself said it is about “this sweet place, like a very soft ecstasy… I danced a lot when I was making it. I found a sensuality and a softness that I don't think I was able to use in the same way before. Everything just became softer.” 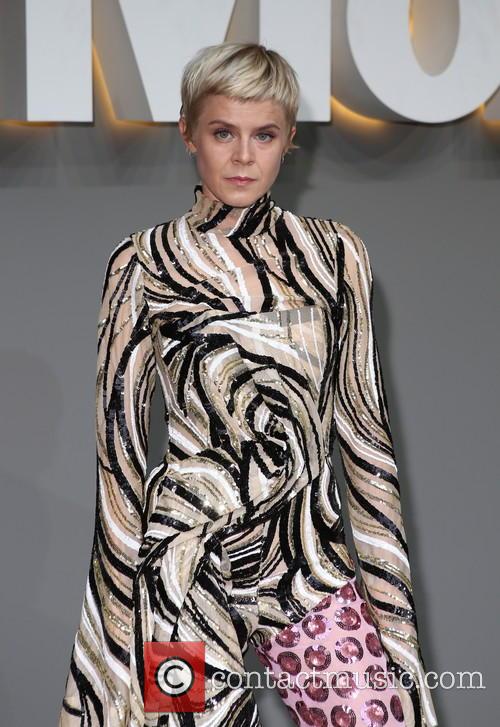 Since their reformation as a serious creative force a decade ago – and not just Liam Howlett on a laptop, to which they had been depleted during most of the Noughties – The Prodigy have re-established themselves as a must-see on the nation’s festival circuits.

Now, another brand new studio album is coming from the boys. No Tourists, incredibly just their seventh in total despite having been together so long, is out in November.

Judging by the first couple of singles from it, very little has changed – but that’s not really the point with The Prodigy, is it? Whomping beats, razor-sharp riffs and sneering delivery from Keith Flint is what it’s all about, and No Tourists looks like it’s going to provide that in spades. 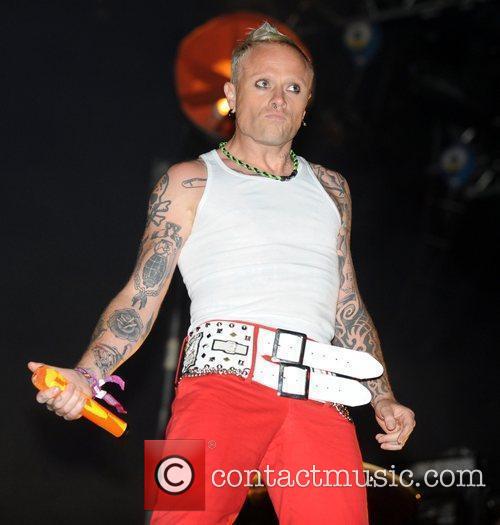 Although the roll-out for a new Muse album began well over a year ago, with ‘Dig Down’ appearing way back in May 2017, fans have been on tenterhooks over the group’s eighth studio album. At last, news of Simulation Theory came at the end of this summer.

Although its cover art looks like a mess of Blade Runner, Star Wars, Drive and Back To The Future aesthetics all mixed up in a blender, Simulation Theory promises a lighter tone and approach in comparison to the darker themes and narrative arc of 2015’s Drones, the band’s last outing.

Inevitably, the real rewards will be reaped when Muse take the new album on the road for a world tour, but at least until the end of 2018, there’ll be new music in the world for fans to obsess over! 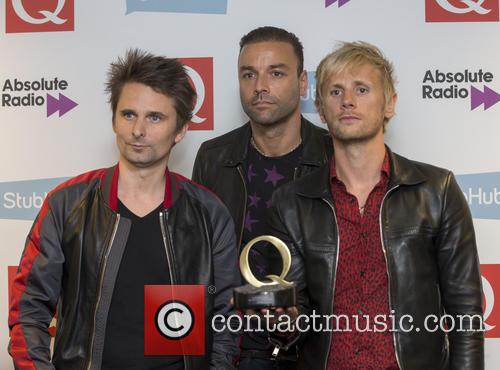 The mammoth delay of Rita Ora’s new album can be explained by legal troubles, as the British star attempted to extricate herself from Jay-Z’s Roc Nation label. Following the 2012 release of her debut album Ora, she had become frustrated that the label wouldn’t green-light any new music from her despite her turning in several album’s worth of material. Eventually, the parties reached a settlement in May 2016, and Rita was free to craft her sophomore album.

Again, with a pretty lengthy roll-out, with first single ‘Your Song’ coming out a full 18 months before the album, the aptly titled Phoenix is finally released in late November. 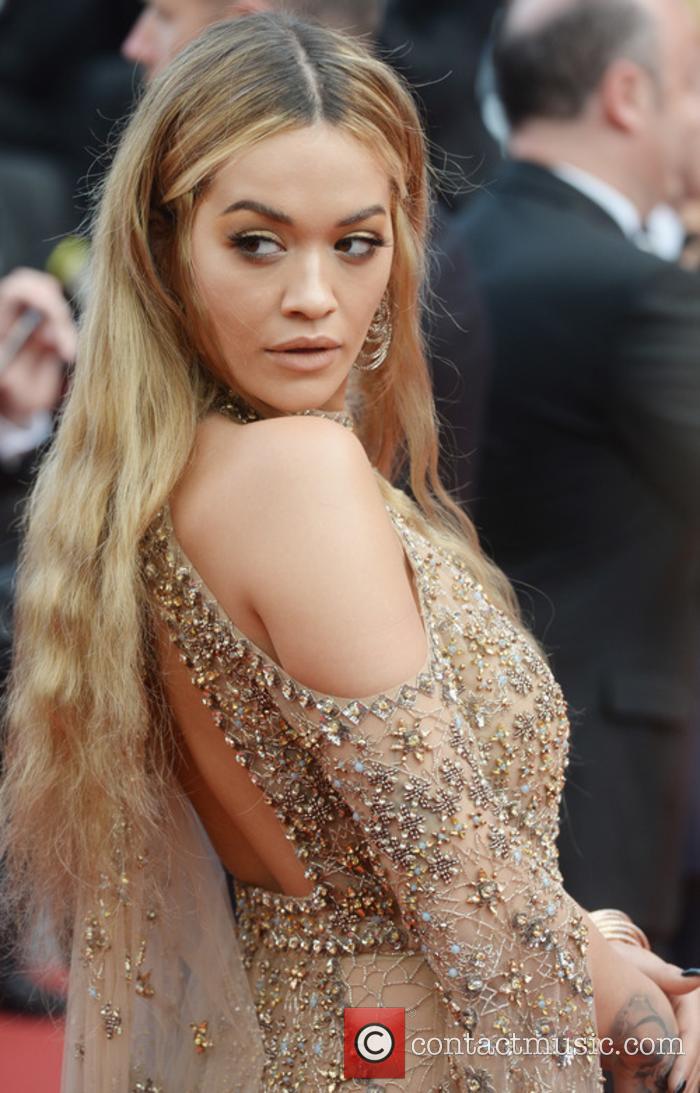 Following the transatlantic success of their second album in 2016, The 1975 and lead singer Matty Healy wasted no time in signalling their intentions for the future, talking about their third LP around two years ago.

Regular producer Mike Crossey is out this time, with Healy and drummer George Daniel opting to get behind the desk themselves, for the thankfully slightly-shorter-though-still-a-mouthful title of A Brief Inquiry Into Online Relationships.

It’s also set to be the first of a two-part collection of records, with a second instalment, Notes On A Conditional Form, scheduled to be released in May 2019. 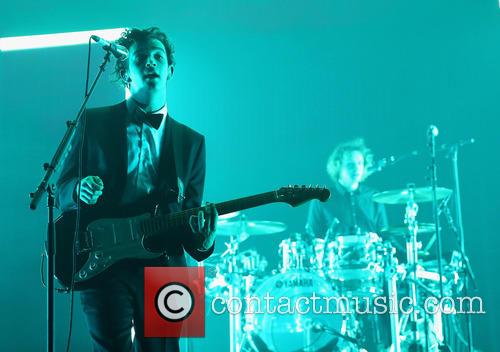 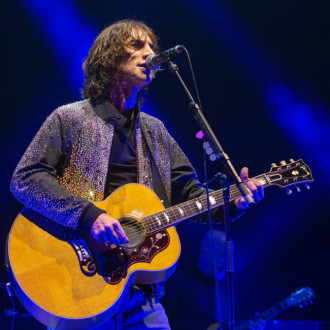 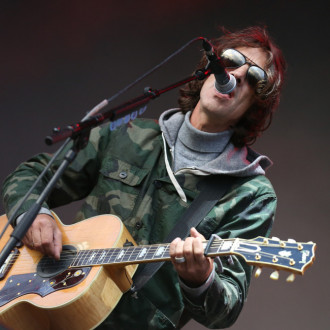 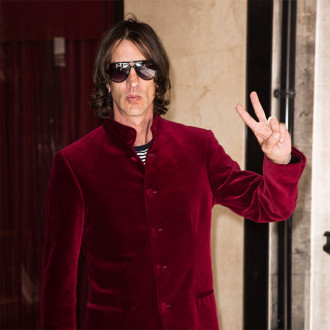 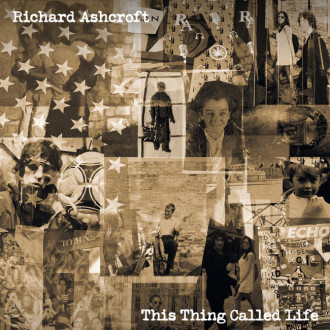 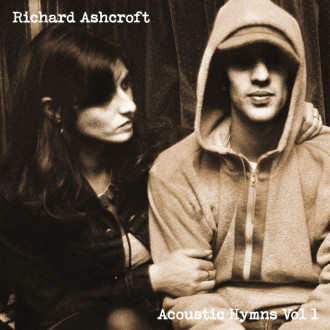