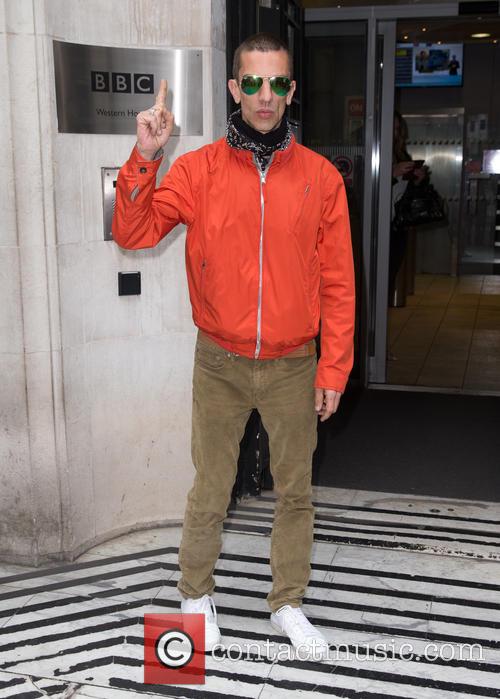 Tributes have been pouring out from the world's biggest music stars since the icon's untimely death on 21 April (16), and the former The Verve star hopes his death will inspire his peers to challenge themselves in the studio.

"When you lose great artists like that, it gives someone like me - and it should give us all - more of a sense of urgency because that guy can't go in his studio today and put down another great tune or an idea, whereas I can," Ashcroft told Absolute Radio.

"It really wakes you up to as what the gift of music is."

Naming Prince's When Doves Cry one of favourite songs of all time, Richard admitted the track still stops him in his tracks every time he hears it.

Richard Ashcroft - Words Just Get In The Way