William Shakespeare just got even better.

Double Falsehood, a play said to have been written by William Shakespeare but disputed for years, is almost certainly the work of the 16th century bard, new research has found. Shakespeare appears to have written the play with John Fletcher, a contemporary who is thought to have worked with the poet and playwright on three projects. 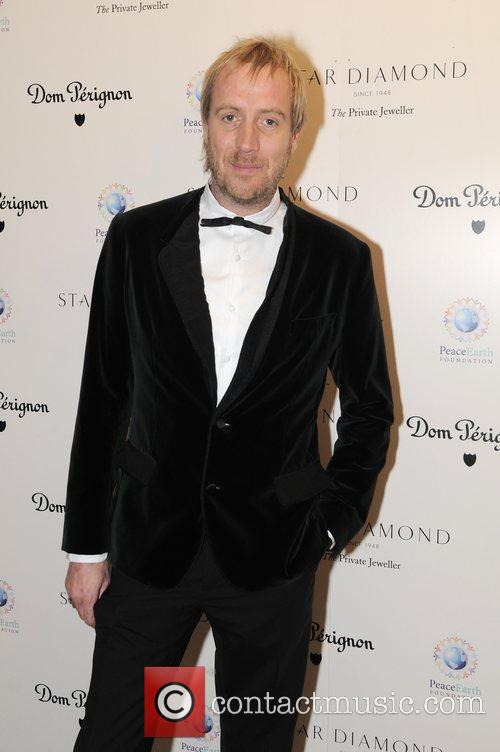 Nevertheless, "the entire play was consistently linked to Shakespeare with a high probability," the authors of the new study wrote.

Those findings came after researchers subjected the play's language to psychological scrutiny, analysing "styleometry" used by scholars of literature by recruiting computers to look at millions of sentences of text.

In the end, two psychology professors from the University of Texas declared that the author of Double Falsehood was indeed Shakespeare and not his acolyte Lewis Theoold - as had been speculated.

In 2011, the movie Anonymous with Rhys Ifans and Vanessa Redgrave touted the theory that it was in fact Edward De Vere, the Earl of Oxford, who penned Shakespeare's most famous plays. Set against the backdrop of the succession of Queen Elizabeth I and the Essex rebellion against her, the Oscar-nominated movie starred Rafe Spall as the Bard himself.

More: Joss Whedon reinvents Shakespeare with stunning Much Ado About Nothing 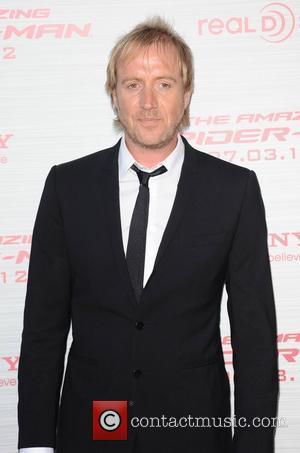 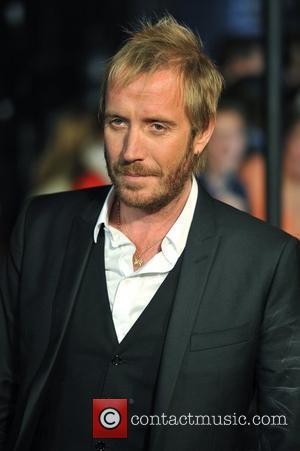 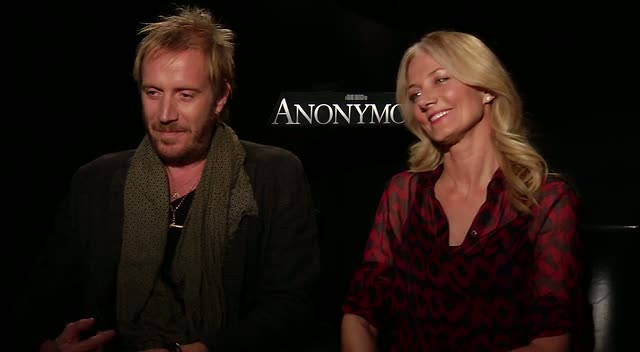 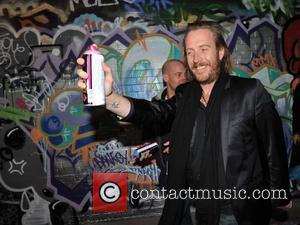