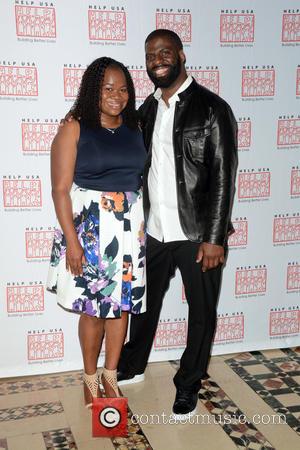 Rapper Rhymefest has been diagnosed with diabetes.
The star, who co-wrote Kanye West's hit song Jesus Walks, was admitted to a Chicago, Illinois medical centre after falling ill over the weekend (04-05Jun11).
Doctors subsequently discovered he was suffering from Type 2 diabetes, a condition stemming from high blood sugar levels.
Rhymefest admits the health scare has prompted him to change his eating and exercise habits.
Taking to Twitter.com on Monday (06Jun11), he writes, "I'm back y'all, thanks 4 (sic) the prayers and well wishers (sic). I got released from the hospital over the weekend. Diabetes is manageable so I'm good.
"Got a new diet, work out plan and lease on life. Gotta get off this insulin. Now that my sugar is down I feel much better. I was operating on overdrive for years and had no idea."
The diagnosis comes two months after the rapper-turned-politician failed to win his bid to become an alderman for the 20th Ward in Chicago. 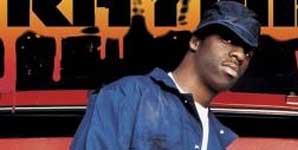