Review of Woman Album by Rhye 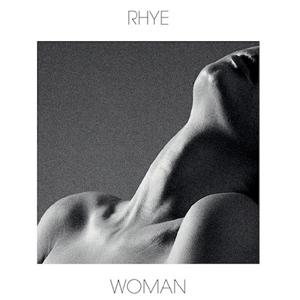 Title track 'Woman' ends the album with drawn out vocal notes that are hard to make out as words, so they just end up lodging themselves in with the music. The voice gradually gets more intense in parts - it makes for a semi- epic ending. Delicate instruments with some deeper tones patter graciously throughout 'One of Those Summer Days', as Milosh's voice becomes yet more surreal. More noises, like the brass, flutter around free-spirited creating a humble track; though this track jumps out less compared to the others.

Rhye have masterminded a gorgeous album in 'Woman', one that manages to produce a host of emotions packed within the slick production and laid-back affection. 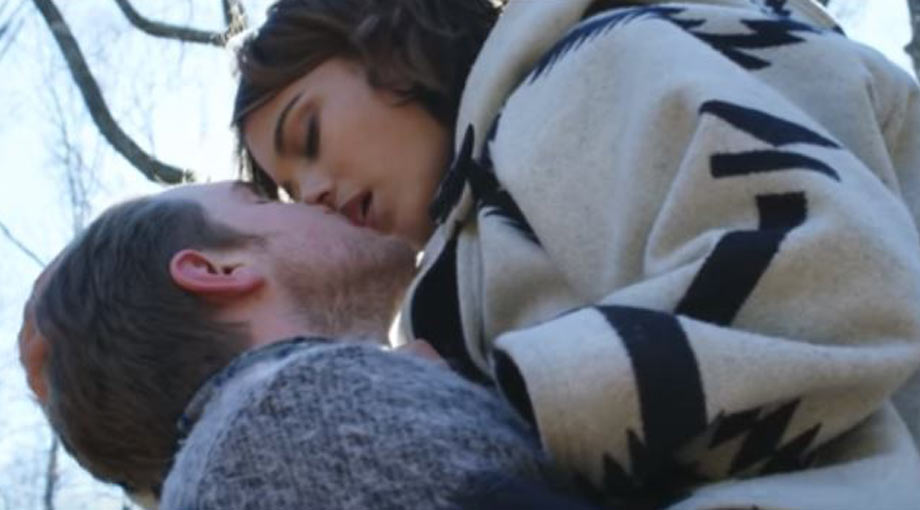 Rhye - Song For You Video Video