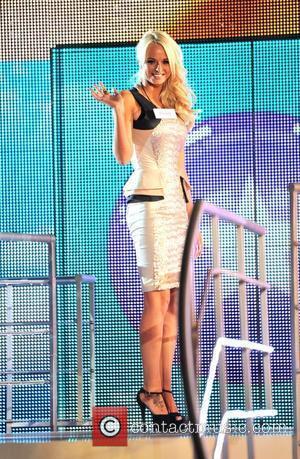 Rhian Sugden has become the third housemate to be evicted from the Celebrity Big Brother house, reports MTV.

After losing out to DANICA THRALL, MIKE 'THE SITUATION' SORRENTINO and Samantha Brick in the public vote, page 3 model Rhian Sugden was forced to leave the house amidst the latest eviction. The bad news didn't stop there for Sugden, as host and previous Big Brother winner, Brian Dowling revealed that her boyfriend refused the invitation to the eviction ceremony because of her flirtatious behaviour with fellow house mate Ashley MCkenzie. "I'm relieved to be out if I'm honest, because in there I felt like I didn't have anyone to talk to, she explained. "To see people and realise that it's a game is a relief. I don't know if the Ashley situation had something to do with me being voted out."

Asked whether her other half's absence at the eviction night was a worry, the model replied "Probably, yeah." She went onto clarify the Ashley situation: "I love him to bits and I told him I was seeing someone when I first met him and I didn't think I had to stop being his friend because of that. I feel like the whole Ashley thing has ruined my time in here because that's what I'm known for now, for leading him on." Elsewhere on the show, Jersey Shore star The Situation kissed and made up with Danica after their recent row, saying they had a "special" connection. 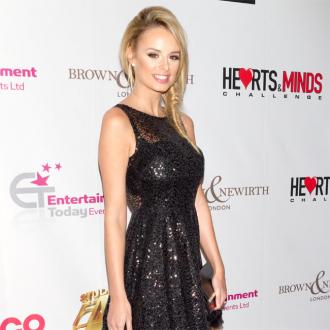 Rhian Sugden felt like a failure after IVF didn't work