Quote: "We were driving to the Academy Awards for The Fighter, and I'm like 'Babe, I've finally found the next movie. It's going to be big, it's about me and a teddy bear.' She said, 'You idiot. You are going to the Academy Awards for the last time. Your career will be over.'" Mark Wahlberg's wife, model Rhea Durham, warned him not to accept the lead role in 2012 comedy Ted.

Quote: "My plan was always to have four; my wife wanted four, she wanted two boys and two girls. We're blessed to have both and now every once in a while she talks about having a fifth." Mark Wahlberg admits his model wife Rhea Durham is secretly yearning to add to their growing brood.

Quote: "I try to be romantic. Having kids means once they're in bed, being romantic is cuddling on the couch and watching TV. But we do have date nights every week. I have one with my daughter and one with mommy." Mark Wahlberg on family life with his wife Rhea Durham.

Quote: "I'm having another girl. So I'll have two girls and two boys." Mark Wahlberg is delighted his wife Rhea Durham is pregnant with another daughter.

Quote: "We're talking about getting married in August. It's a good month." Mark Wahlberg likes the idea of summer wedding to fiancee Rhea Durham. 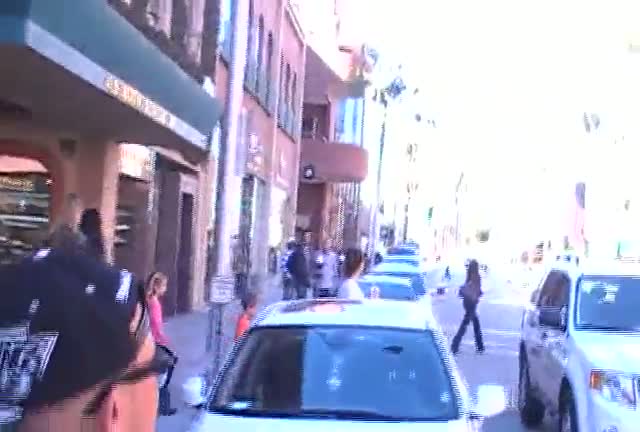