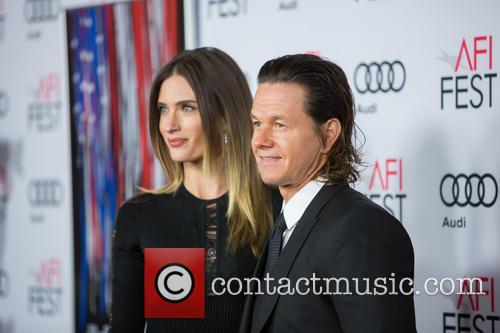 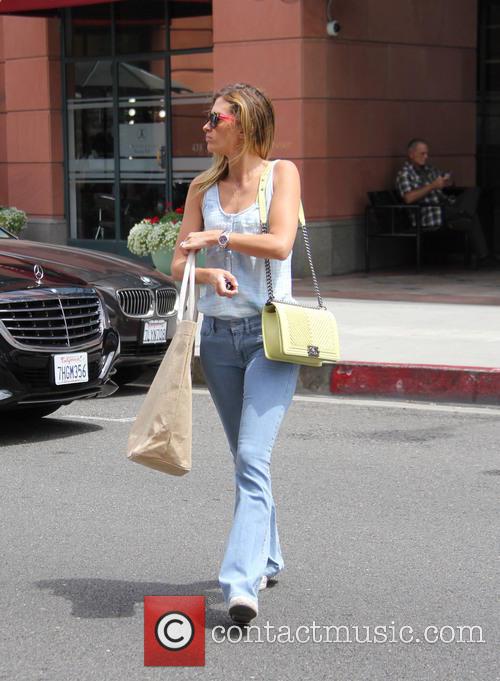 Is Mark Wahlberg Boycotting His Brother Donnie's Wedding Because He Dislikes Jenny McCarthy?

By Elinor Cosgrave in Lifestyle / Showbiz on 30 August 2014

Mark Wahlberg is reportedly missing his brother Donnie's wedding, and some reports are claiming it's because the Transformers actor isn't a fan of his future sister-in-law, Jenny McCarthy. Donnie and McCarthy are due to be married today (Saturday 30th August) but Mark and his wife Rhea Durham are missing the festivities as their daughter's birthday party is on the same day. 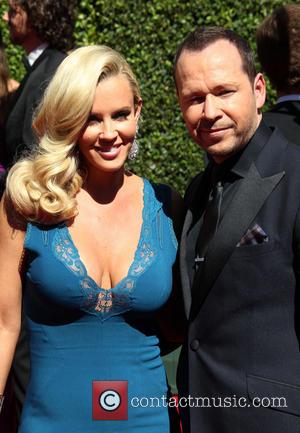 Jenny McCarthy and Donnie Wahlberg (L) and Rhea Durham and Mark Wahlberg (R) are rumoured to not be as close as McCarthy claims.

Mark Wahlberg, in a recent interview, said he wants to "set a good example" whilst on set and is more than happy to channel an"old and wiser" father figure.

Mark Wahlberg has four children and stars as a father in Transformers: Age of Extinction and he certainly seems to be channelling his paternal role whilst on set. In a recent interview with the Mirror, Wahlberg described how he wants to set a "good example" for the rest of the cast and crew whilst filming. 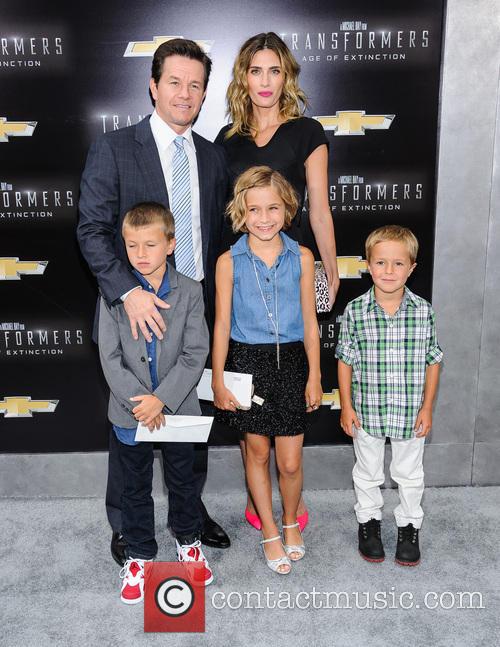 Mark Wahlberg with his wife Rhea Durham and three of their four children at the Transformers: Age of Extinction premiere.

The 43-year-old actor explained that now he is "getting older" he wants to be able to deal with the importance of image in Hollywood in a different way. Wahlberg said it was important to portray a father figure and "embrace" his age as "if Hollywood has its way," the female role in Transformers would be altered from his daughter to a romantic interest.

By Steven Williams in Lifestyle / Showbiz on 01 September 2013

Mark Wahlberg, known for his rap career as Marky Mark and his film appearance in movies like 'Boogie Nights' was sent to jail at the age of 16, causing him to turn his life around.

Rapper-turned-singer Mark Wahlberg, has opened up about his time in jail and referred to it as a "wake-up call". The actor, who is now 42-years-old, was sentenced to two years in prison at the age of 16 for assaulting a Vietnamese man. While he only served 45 days of the sentence, he admits that it was a harsh punishment which convinced him to set himself on the straight-and-narrow.

Explaining the experience and his decision to turn his life around, 'Pain and Gain' star, Wahlberg said that: ''When I went to jail, that was a wake-up call. Over my lifetime I've known a lot of unsavoury characters. I made a lot of mistakes in my own life, too, but thankfully I was able to learn from them. That was quite some time ago."

By Steven Williams in Lifestyle / Showbiz on 15 August 2013

It isn't particularly shocking to discover that Mark Wahlberg's wife is not particularly happy about the sex scenes he is occasionally called on to film. The actor has stated that he now does whatever he can to avoid having to film such scenes, after his wife, Rhea Durham, voiced her concerns to him.

Durham, who is the mother of Wahlberg's four children (Ella, 9, Michael, 7, Brendan, four and Grace, 3), was happy with her husband's performance in '2 Guns', as he didn't even take his shirt off for the role. Wahlberg talked about his '2 Guns' character, stating ''I love that about him. He's constantly trying to be a ladies' man but he never scores ... And my wife prefers it that way. I prefer to stay away from scenes with me and naked women - it doesn't go down too well. ''

Among the cast to arrive at the world premiere of '2 Guns' were Mark Wahlberg with his wife Rhea Durham, 'Déjà vu' actress Paula Patton and 'Battlestar Galactica' star Edward James Olmos. 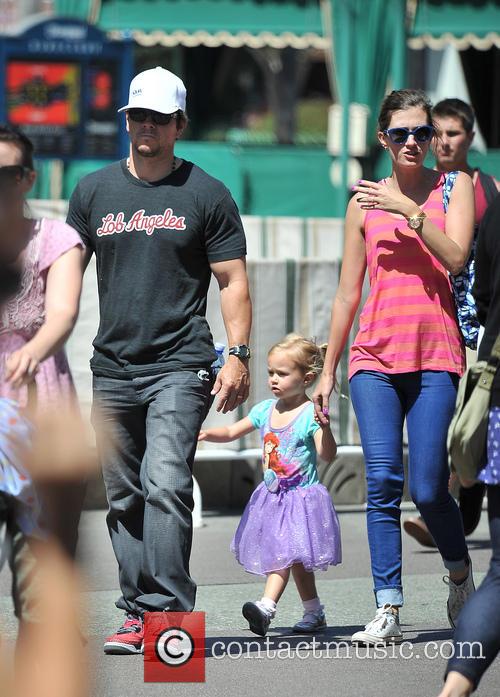 'Boogie Nights' star Mark Wahlberg is snapped coming out of a restaurant in Beverly Hills with his model wife Rhea Durham. As they walk to their car, gentlemanly Mark opens the passenger side door for Rhea before getting into the driver's side himself.

Model Rhea Durham leaves a medical building in Beverly Hills with two of her children. They skip ahead of her but she makes sure to hold their hands when they cross the road.

Rhea is married to the actor and rapper Mark Whalberg. They have four children together: Ella Rae (born September 2, 2003), Michael Robert (born March 21, 2006), Brendan Joseph (born September 16, 2008) and Grace Margaret (born January 11, 2010). As a model, Rhea has modelled for the French Vogue and Victoria's Secret, among others 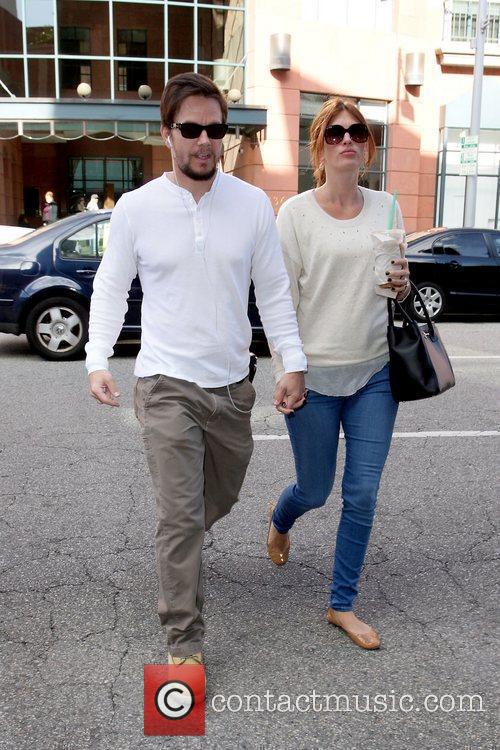 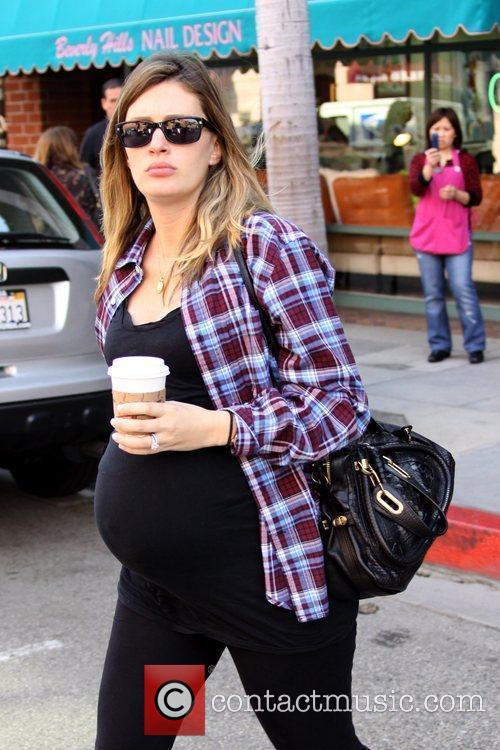 Actor Mark Wahlberg experiences "the best day of his life, and the worst" as he heard the news of his sister's death while celebrating the birth of his first child.

Film star Mark Wahlberg received the news of his sister's death on the same day that his daughter was born. The 'Boogie Nights' star mourned his sister while experiencing the joy of first-time fatherhood.

Wahlberg's sister, Deborah Donnelly-Wahlberg, passed away on 2nd September, 2003, at the age of 43. While being treated for a suspected kidney stone in Boston, Massachusetts, Deborah suffered from a heart-attack while her brother celebrated his daughter's birth.

Mark Wahlberg's daughter, Ella Rae Wahlberg, was born to his long-term girlfriend Rhea Durham. The birth came at four o'clock in the morning in the Cedars-Sinai Medical Centre in Los Angeles. A friend of Wahlberg stated that "It was the best day of his life - and the worst. Every year on the kid's birthday, he'll be reminded of it.''

Continue reading: Mark Wahlberg Loses His Sister On The Day His Daughter Is Born