Review of @Reverend_Makers Album by Reverend and The Makers

It is apt that this review comes almost two months after the release of John "Reverend" McClure's latest full-length, in reference to both it's name and style. The album's title is the band's twitter 'handle', an idea that is extremely ham-fisted and one that will only hasten the sell-by date of a product that upon creation already felt dated. 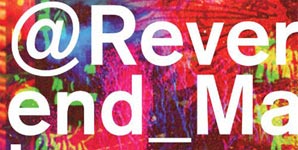 Whilst it may seem appropriate at first to write off Mr Reverend as a lad-rock chancer, to his credit he is a much more peculiar beast. Yes, his ties to such musical luminaries as Milburn are hard to ignore, but since he first turned heads in the middle of the 'sign everything from Sheffield' fad on the crest of Arctic Monkeys' popularity he has shown a desire to shrug off many of the trappings of the industry, taking time to sign the dotted line and in the time selling out venues of considerable size both inside and outside of his own city. Further, he has given back whenever possible, putting on free gigs and maintaining a close fan-artist relationship that seemed to die with the (pleasing) demise of The Others.

Which does not give McClure a free ride, quite the opposite; it makes @Reverend_Makers, the work of a poet and film-maker coupled with the above, all the more frustrating. It is full of tired sounds and shattered ideas, from the dull sports-ident electro-rock of opener 'Bassline' to the cod-epicness of closer 'What Comes Around'. There are hooks a-plenty, but they are ones that have accumulated years of rust and been filed down to tedium, and ones awkwardly punctuated by some of the laziest rhymes this side of Brian Molko.

Often you get the feeling the band are deliberately holding back. Even the politically-focused subject matter of their earlier material, often clumsily handled but at least possesing a semblance of originality amongst their peers, is replaced by the type of bland utterings that got Hard-Fi on Soccer AM a couple of times, not least on 'Shine A Light'; a glam-gospel workout the likes of which Jason Pierce will probably be peddling in a couple of decades should he not decide to get back on hard drugs.

Fore-mostly, Jon McClure has always stressed that he is a real man, and honest to a fault. With him, what you see is what you get. The same is true of @Reverend_Makers. Pick up a copy should you have a local record store and look at the cover. What do you see? Say no more. 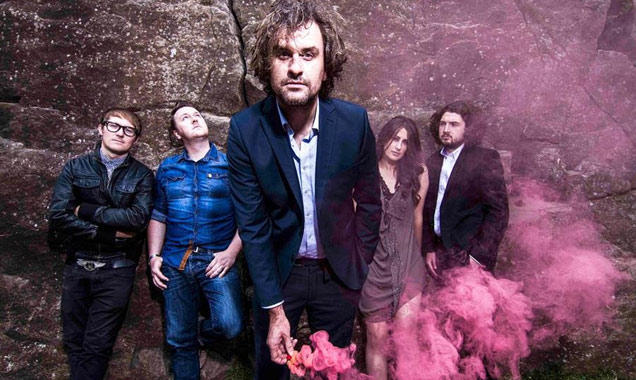 Reverend & The Makers Announce 'Best Ever' Album 'Mirrors', With Thumbs Up From Noel Gallagher 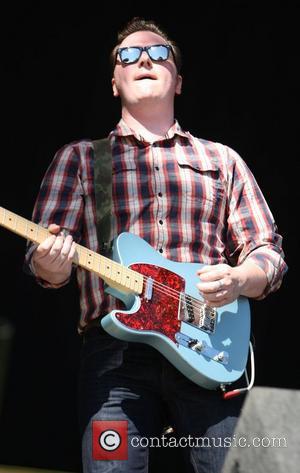 Reverend And The Makers Launch Their Own Beer

Reverend and The Makers - @Reverend_Makers 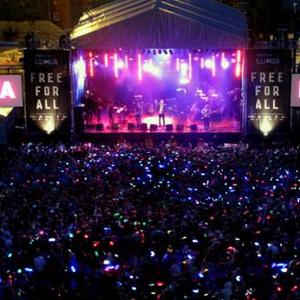 Reverend And The Makers Open Tramlines Reverend and The Makers - No Soap (In A Dirty War) Video 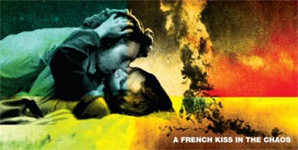 Reverend and The Makers - A French Kiss In The Chaos Reverend and The Makers - Silence Is Talking Video 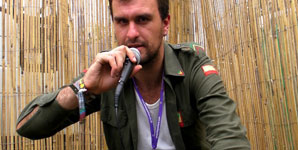 Reverend and The Makers - Glastonbury Festival 2009 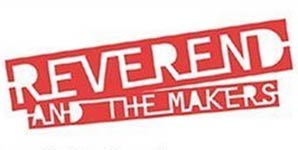 Reverend And The Makers - The State Of Things

Reverend And The Makers, He Said He Loved Me Video Video 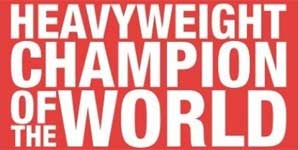 Reverend and the Makers - Heavyweight Champion of the World 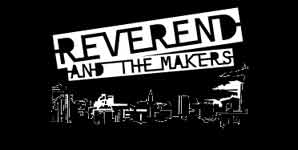 Reverend and The Makers - Fibbers 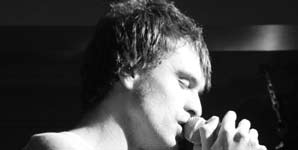