Renee Zellweger has been inspired to start writing her own songs after shooting her latest movie 'My Own Love Song'. 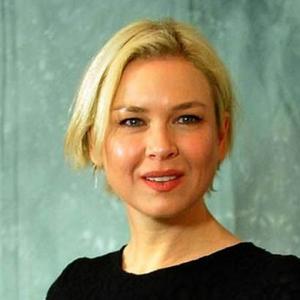 Renee Zellweger has started writing her own songs.

The actress has been inspired to starting penning tracks by her role in new movie 'My Own Love Song', in which she sings a song written by Bob Dylan, and admits she is now trying to decide what to do with the material.

She told Rolling Stone magazine: "I don't know what you call it. It just comes out sometimes, and I don't know if I'm ever going to be able to share them with anybody, except my neighbours, who unfortunately don't have a choice!"

Renee admits she was very nervous about lending her voice to the Dylan track 'Life Is Hard' which features in the Olivier Dahan-directed film, because she was worried she wouldn't be able to do it justice.

She said: "It was terrifying, absolutely terrifying."

The version Renee performs is featured at the movie's climax, while Dylan's own interpretation plays over the end credits.

In the film, the 41-year-old actress plays a former country star who sings the song at a garden party just before she is reunited with the 10-year-old son she abandoned after a car accident when he was three.