Renee Zellweger Slams Speculation About Her Appearance Once Again

Zellweger has faced speculation that she's had plastic surgery ever since she resumed her acting career two years ago, and pointed out that men never come under the same scrutiny.

Bridget Jones actress Renee Zellweger has hit back at the continued scrutiny over her appearance as sexist, arguing that men in the movie industry never come in for the same criticism.

Speaking to The Hollywood Reporter in a new interview, the 47 year old actress was asked about the issue of ageing in Hollywood, to which she replied that she would not be being asked questions like this if she were a man. 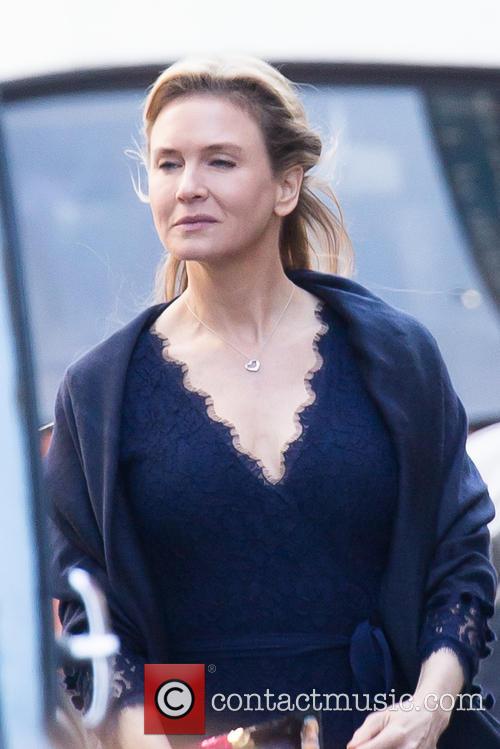 More: A new ‘Bridget Jones’ book is due to be published in October

Zellweger returned to the public arena in October 2014 after more than five years, having taken a lengthy career break. When she did, many media outlets speculated that she may have had plastic surgery and criticised her for her looks.

She dismissed such rumours as “silly” at the time, but speculation has persisted, and with the premiere of Bridget Jones’s Baby coming up on September 16th, she wrote a short opinion piece for the Huffington Post earlier this month to once again try to put the rumours to bed – and saying that it wasn’t anybody’s concern even if she had had cosmetic surgery.

“Not that it's anyone's business, but I did not make a decision to alter my face and have surgery on my eyes,” she wrote.

Zellweger’s 50 year old co-star Patrick Dempsey was also in the interview, and backed her up. “She should not have to face such scrutiny. Hollywood can be unsparingly brutal – and it's always worse for women.”

More: Renee Zellweger is back, after a five year career break she took because she was “sick” of her own voice