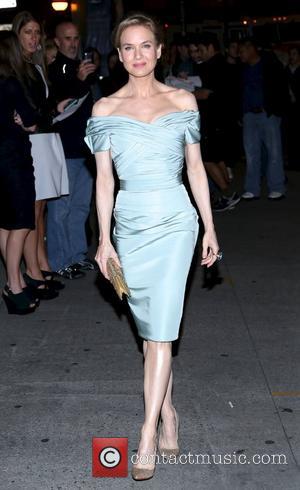 The couple apparently has a lot of history between them, with a source telling Us Weekly, "They went to college together. It's going really well."

Crow and Bramhall went public as a couple last year (May11), but they had worked together for more than 10 years before their relationship turned romantic.

Zellweger was previously married to country singer Kenny Chesney in 2005 for four months.