The 45 year-old actress opened up about the "silly" internet buzz that is surrounding her somewhat different facial appearance.

When Renee Zellweger attended the Elle Women In Hollywood Awards on Monday (October 20th), with her boyfriend, musician Doyle Bramhall II at the Four Seasons Hotel in California, many people were immediately startled by the obvious change in the actress’ facial appearance. 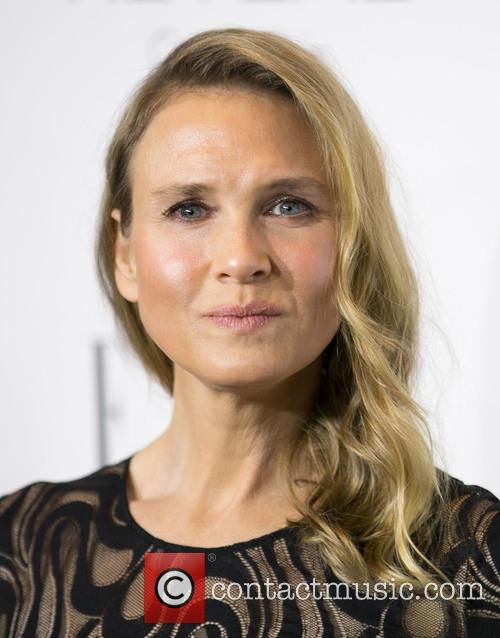 As the internet has been in a buzz since Zelllweger debuted her somewhat changing facial features, she has come forward to express how happy she is that her new look hasn’t gone unnoticed.

Although Zellweger thinks the online chatter is just “silly,” she chose to address the matter because "it seems the folks who come digging around for some nefarious truth which doesn't exist won't get off my porch until I answer the door."

"My friends say that I look peaceful. I am healthy," Zellweger continued. "For a long time I wasn't doing such a good job with that. I took on a schedule that is not realistically sustainable and didn't allow for taking care of myself. Rather than stopping to recalibrate, I kept running until I was depleted and made bad choices about how to conceal the exhaustion. I was aware of the chaos and finally chose different things."

Looking healthy or not, the ‘Bridget Jones’s Diary’ actress, who has previously had to deny rumours of cosmetic surgery in the past, has only further fuelled speculation that she has gone under the knife.