As Renée Zellweger hits the red carpet to promote Bridget Jones’ latest escapades, Bridget’s creator, author Helen Fielding, has been telling fans where the perpetual singleton will be appearing next. Appearing on This Morning with Phillip and Holly, the 58-year-old revealed a musical adaptation of her novel is in the works and should hit theatres within the next few years. 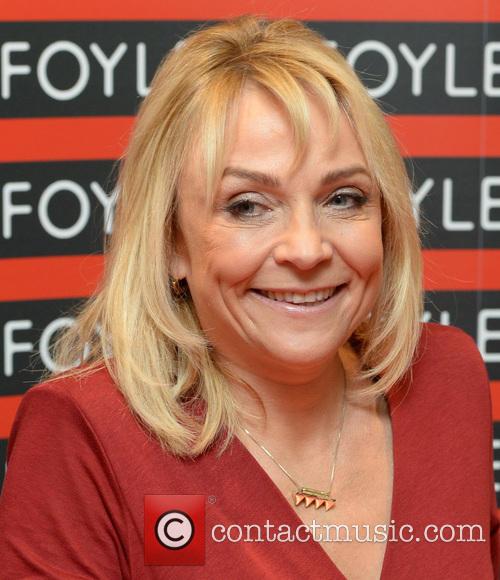 While promoting Bridget’s third film, Bridget Jones’ Baby, Helen said: "We have done quite a lot of work on the musical and in workshops.

"With musicals, everyone comes together and then they flutter off again!

"I’m really excited about a musical. It depends on whether the musical is available - it’s very spontaneous [but we can expect it] in the next few years." 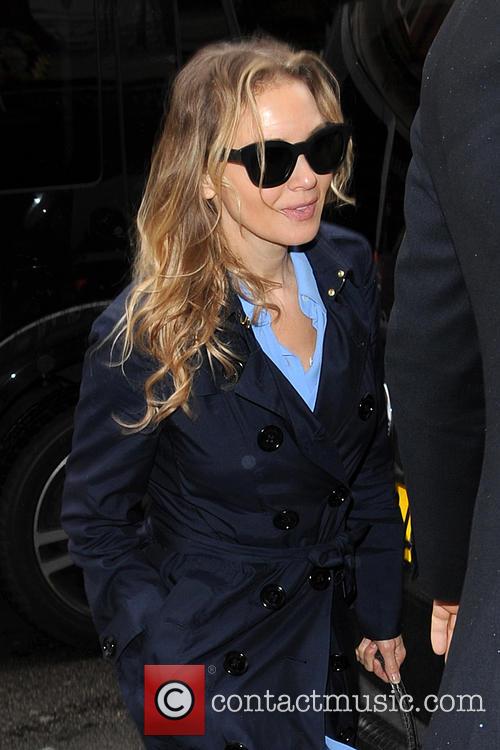 After further queries from Phillip, Helen confirmed she is in the process of writing the stage version.

She said: "I’ve written it... well I haven’t finished it but yes, I hope it’s happening."

The latest film follows Bridge as she falls pregnant with a baby that could either belong to old love interest Mary Darcy (Firth) or new American billionaire, Jack (Dempsey).

Bridget Jones’ Baby is out in cinemas on 16 September.