And your Super Bowl performer this year is... Renee Fleming. Let's see what she's up against.

Opera soprano Renee Fleming has been announced to sing the “Star-Spangled Banner” at the NFL Super Bowl XLVIII in MetLife Stadium in East Rutherford, N.J., on Feb. 2. Fleming’s appointment is a pretty big deal, considering that the Super Bowl is easily the most watched television event of the year in the US. Last year, 111 million people nationwide tuned into the game, the infamous Super Bowl ads and, of course, the half time show. Fleming is also a bit of an unusual choice, given that the anthem has been performed by mainstream pop stars every year for the past decade. 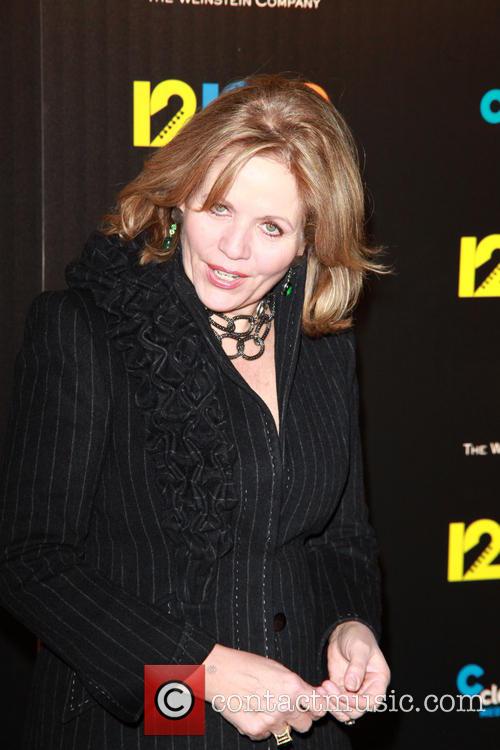 When it comes to performing live, Fleming is a trusted veteran.

Some of the performances have been stunning and unforgettable, like Aretha Franklin’s 2006 rendition, while others, like Christina Aguilera’s 2011 blunder might be better left forgotten. Hopefully, this year’s anthem performance will have patriots in tears (the good kind), but if not, there are always these historical renditions to look back on fondly. 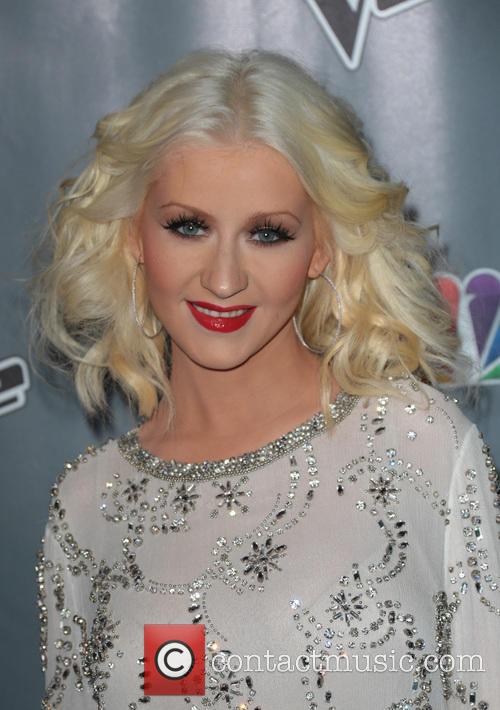 Expectations haven't been too high in recent years.

Click through to the next page for a list of some of the most memorable Super Bowl anthem singers.