Although Renee Fleming’s rendition of the Star Spangled Banner last night may have been slightly overshadowed by Bruno Mars’ half-time show, the soprano singer managed to shine none the less. Fleming’s appointment to open the game was an obvious departure from the NFL’s recent tradition to give the job to a pop singer – Fleming is an opera soprano and one of the most respected classical singers in the US, so she was bound to deliver a show-stopping performance. Most importantly, she didn’t mess up the lyrics, which is a step up from… other performances in recent memory. 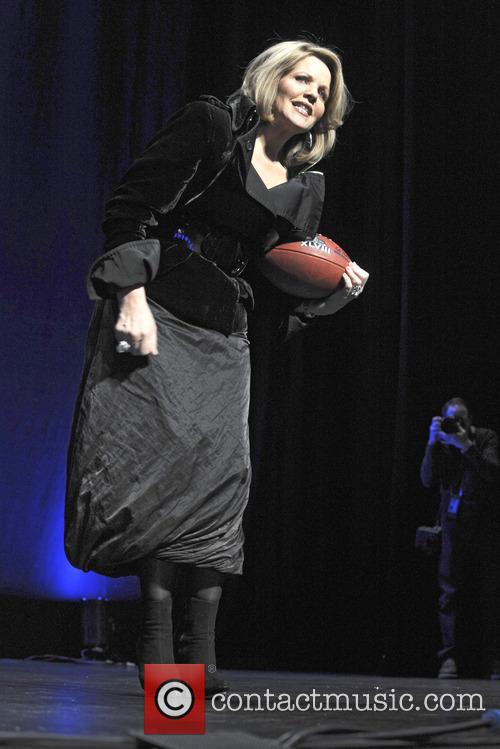 Fleming's appointment to sing the anthem was a breakthrough for classical singers into a whole new market.

Fleming delivered a more poppy Star-Spangled Banner than one might expect from an opera singer. Even though she certainly sang with the kind of skill and control that can only be achieved through classical training, the embellishments she added to parts of the song sounded closer to a more disciplined Mariah Carey, than a straight-up classical singer.

It could have been that that was the angle Fleming has been going for in her career recently – appearances like singing the Top Ten list on Letterman and, more recently, an indie-rock album of covers of songs by Lou Reed, Arcade Fire, and others – have done a lot to raise her public profile. On the other hand, it could have been down to the setting – for many Super Bowl attendees, this would have been a rare, even a first time being exposed to a classical performer – so having her sound more pop-ish might have eased the transition. 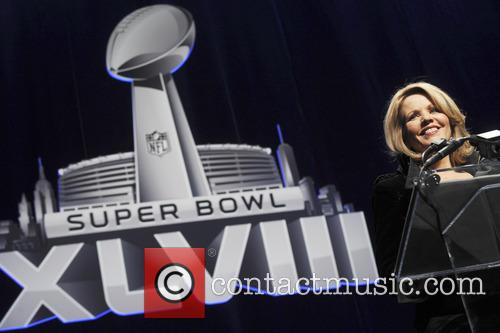 In the end, the reactions were mixed.

In the end, critics were mostly impressed with Fleming’s singing, if not so much her style choices. Judging by tweets about Fleming from last night, it could take a while for the general public to come around, but this is still a major breakthrough for a classical performance.