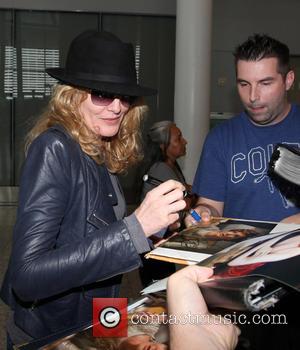 Actress Rene Russo took time away from Hollywood a decade ago to perfect her gardening skills and become a dairy farmer.

After shooting back-to-back films for years, the Outbreak star decided it was time to take a break from showbusiness after filming Yours, Mine & Ours and Two for the Money in 2004 and 2005.

She did not return until she was offered a role in 2011's Thor, and now she is revealing exactly what she was doing while she was away from the big screen.

She tells Wenn, "I just did a couple of other things that I wanted to do, like work with the Dwp (Department of Water and Power) in California to start a garden.

"I feel that California doesn't have a sense of place because people just ripped everything out of the ground when east came west and brought their water loving gardens, so we're in a huge drought. I have this completely native garden that I spent a lot of time with a designer doing. It's an amazingly artistically creative thing to do.

"And then I actually started a dairy company. I have 40 cows! It's right outside of Buffalo and I have this friend who used to be a farmer and this incredible chef and he came to Christmas with this amazing milk and yogurt and I said, 'You made this? You could sell this!'

"It started and we've gotten amazing write-ups as the best yogurt in the country. It's called White Cow Dairy. Whole Foods (grocery store) said they wanted us but we didn't want to go because we wanted to keep it local sustainable foods for the farmers because they're paying nothing. It's helpful to the community and it's really healthy. I thought this would be fun to do and we have one store (in Buffalo). So we'll see where it goes."

Russo explains that the idea of playing Thor's mother in the superhero blockbuster tempted her back to the movie industry, adding, "It was Thor and I was gonna play a queen. I was like, 'Ok, what the hell'. It's a small part, I got to go to London, so I'll do it."

She has since made upcoming films Nightcrawler and The Intern, but she insists she will walk away from the limelight again if good scripts don't come her way.

Russo adds, "Nightcrawler was a killer role. I could not have said 'no' to this. I don't know if there is another role that I feel excited about doing. I just take it one day at a time. If not, I'll go milk my cows!" 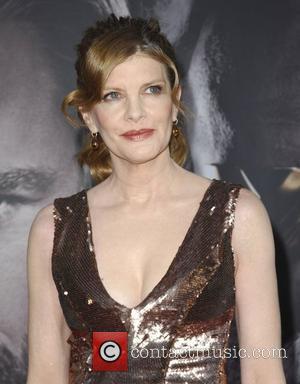 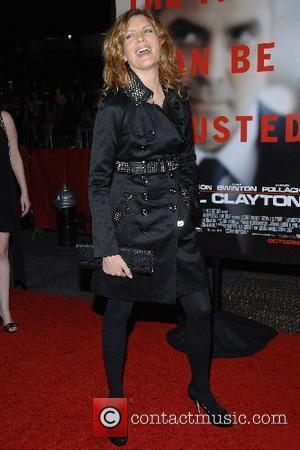