The Former Members Of R.E.M. Have Reacted Angrily To The News Presidential Hopeful Donald Trump Is Using Their Apocalyptic Anthem It's The End Of The World As A Campaign Tune. 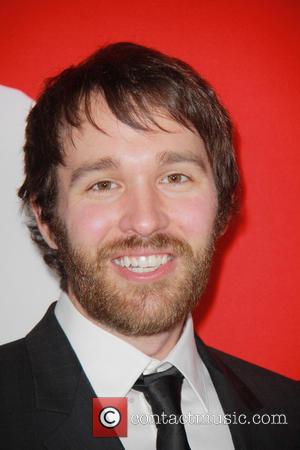 Trump upset Neil Young earlier this summer (15) when he walked out onstage to one of the rocker's hits and now he's facing the wrath of Michael Stipe and his bandmates for making an entrance to R.E.M.'s popular song.

Stipe, Mike Mills and Peter Buck heard about the campaign tune mix up and they have responded with a joint statement demanding that candidates "cease and desist" from using their music.

The statement reads: "While we do not authorize or condone the use of our music at this political event, and do ask that these candidates cease and desist from doing so, let us remember that there are things of greater importance at stake here. The media and the American voter should focus on the bigger picture, and not allow grandstanding politicians to distract us from the pressing issues of the day and of the current Presidential campaign."

Mills and Stipe also took to Twitter.com on Wednesday (09Sep15) to attack the property tycoon, who is hoping to land the Republican candidacy for next year's (16) presidential election.

Mills added, "Personally, I think the Orange Clown (Trump) will do anything for attention. I hate giving it to him..."