Kim Kardashian's Ex-boyfriend REGGIE BUSH Has Become A Father For The Second Time. 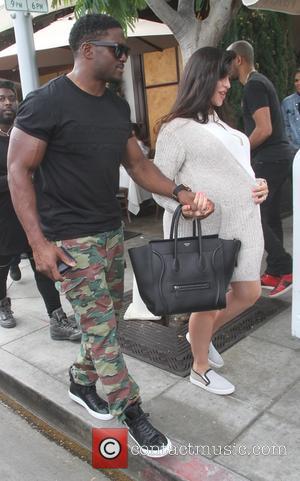 The American football star and his wife, Lilit Avagyan welcomed a son on Sunday (12Jul15), the couple's first wedding anniversary.

While the little one's name has yet to be revealed, a source tells E! News the baby is "healthy and the couple are so thrilled and excited".

The couple is already parents to two-year-old daughter Briseis.

Bush dated Kardashian on and off for several years before they split in 2010. Ironically, the reality TV star and her husband Kanye West also have a two-year-old daughter, North, and are expecting a son later this year (15). 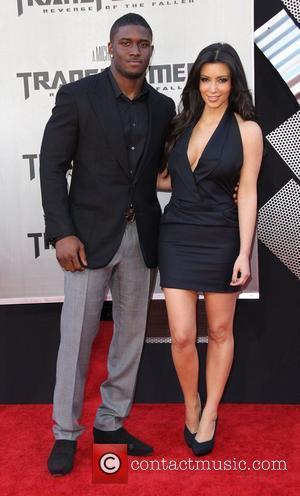 Hoping For A Boy: Reggie Bush Is Expecting A Baby