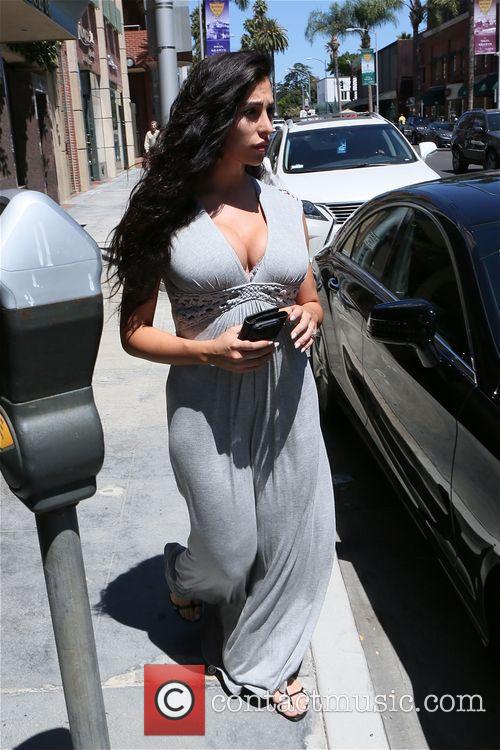 By Contributor in Lifestyle / Showbiz on 15 October 2012

Kanye West has insisted that he's completely cool with Kim Kardashian's sex tape with Ray J. Apparently he's not so hot on another of her ex-boyfriends though, with TMZ reporting that questions about REGGIE BUSH angered the rapper to an extent that he rushed the inquirer.

Kardashian and Bush had an on-again off-again relationship between 2007 and 2010, breaking up initially in the summer of 2009. Bush however has since gone on to announce that he and his current girlfriend Lilit Avagyan are expecting their first child together, whilst Kardashian has of course gone on to get married and subsequently divorced with Kris Humphries. Now with West, it looks like the pair could be heading the same way, but the rapper evidently isn't quite as comfortable with his beau's past as he's let on.

TMZ reports that the couple were leaving a restaurant on Miami Beach after a dinner date when a paparazzi asked Kardashian if she was aware that Bush was also there having dinner. A further question followed about if she was going to congratulate on him on his new pregnancy news, and it was at this point West snapped, grasping for the photographer's camera - although not striking her - before they got into a waiting Rolls Royce. Kardashian smiles throughout, loving the attention no doubt.

Hoping For A Boy: Reggie Bush Is Expecting A Baby

By Jack de Aguilar in Lifestyle / Showbiz on 10 October 2012

Former USC star and current Miami Dolphins running back, REGGIE BUSH is having a baby. The American Footballer – Kim Kardashian’s ex - revealed on Tuesday that he and girlfriend Lilit Avagyan, 25, “can’t wait.”

“Yes, I have a little one on the way,” Bush said Tuesday on Miami's "Paul and Young Ron" radio show. “We can’t wait. It’s an opportunity to bring in new life and raise a child. That’s the most special gift to a man and a woman.” The gender of the unborn is, as of yet, unknown, but Mr. Bush quipped about the possibility of fathering a daughter. “If it’s a girl I’m going straight to the gun shop to buy some guns,” he said. Bush used to date Kim Kardashian, and his current girlfriend, Avagyan, has been described as a dead-ringer for the sports star’s ex. According to The Daily Mail, a source said: “Kim is very upset. Kim had pressured Reggie for a very long time to get married while they were together because she wanted to have a family with him. Reggie just thought that Kim placed too much of a priority on her fame and reality television though and he wanted none of it.”

Reginald Alfred Bush, II, to address him by his full name, is a well-decorated sportsman, with a Super Bowl title under his belt and multiple college football awards. 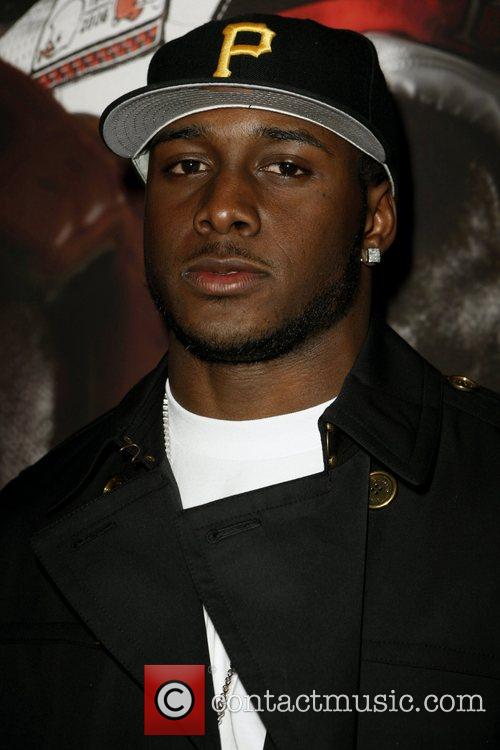