Swedish Band Refused Are Releasing Their First Album In 17 Years.

The rock group disbanded in 1998 after seven years together, but they reunited for a series of shows in 2012 and announced a hiatus following a final concert in their native Umea.

They are now back together and will release Faith No More on 30 June (15).

A statement about the new record from frontman Dennis Lyxzen reads, "It's not a reunion anymore. This is one of the most radical things we've ever done, both musically and lyrically."

In addition to the album, Refused will head out on tour. The first date will be in Las Vegas on 24 May (15). 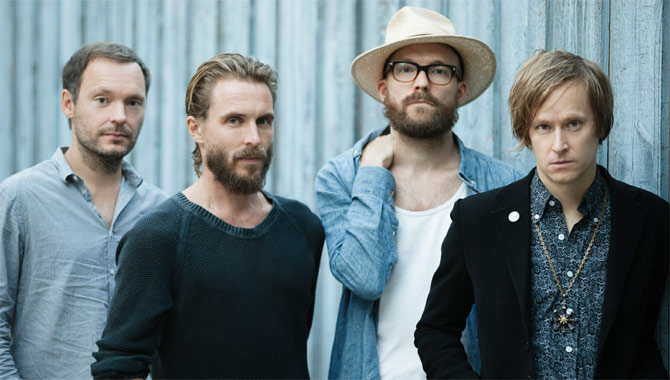 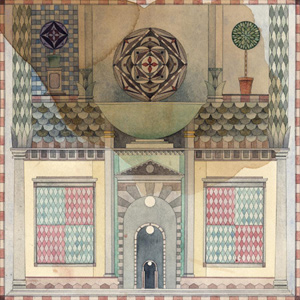