Reese Witherspoon Took Headache Pills And Guzzled Coffee To Get Into Character For A Cocaine Scene In Her New Comedy Hot Pursuit. 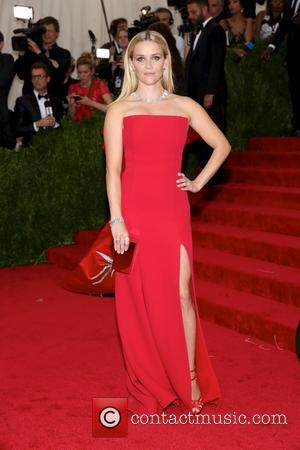 Picture: reese witherspoon - A variety of stars turned out in style for the MET Gala 2015 and the opening of 'China: Through The Looking Glass'...

The clean-cut actress refused to give the real thing a try just to see what a cocaine high really felt and looked like, and instead used more legal drugs to get ready for the hilarious scene.

Witherspoon, who plays an uptight police officer opposite Sofia Vergara in the movie, tells Latino-Review.com, "I took an Excedrin and three cups of coffee and I just jumped all over the store and made stuff up."

Director Anne Fletcher says, "I suggested she go on cocaine so she really knew what it felt like."

Witherspoon adds, "And I said no."