Reese Witherspoon is set to star in a live action version of Tinkerbell.

Reese Witherspoon has been signed by Disney to star in a live action Tinkerbell film. The film, entitled Tink, will be a whole new take on the mischievous Peter Pan heroine. In a similar vein to Maleficent, the 2014 movie starring Angelina Jolie which offered a fresh take on the Sleeping Beauty baddie, Tink will show a different side to Tinkerbell. 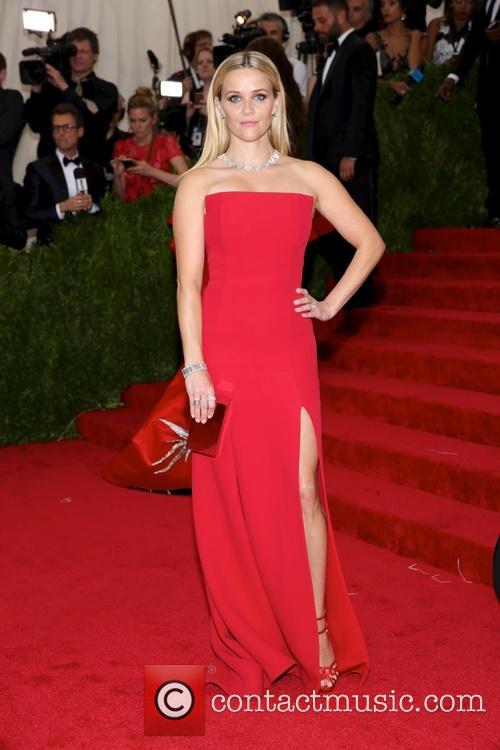 Reese Witherspoon is set to star in Tink.

Witherspoon will also have a producer credit. She will be producing alongside Bruna Papandrea, who works with Witherspoon in their shared production venture Pacific Standard. Witherspoon and Papandrea have previously produced together on such films as Wild and Gone Girl.

Victoria Strouse, who wrote the script for the Finding Nemo follow-up, Finding Dory, is writing the script for Tink. However, a director for Tink has yet to be confirmed and the project is still in development, according to reports.

The news, which was first reported by THR, comes only a week after Witherspoon signed on to star in Pale Blue Dot. Witherspoon will star as an astronaut in the upcoming film which reportedly centres on the idea that astronauts, who spend hours starring at the Earth as a tiny blue dot, lose their grasp on reality when they return to earth.

39-year-old Witherspoon has most recently starred in Hot Pursuit, opposite Sofia Vergara. In the action-comedy, Witherspoon plays a cop who has to protect Vergara's character, a drug baron's wife. Hot Pursuit is out in US cinemas now and will be released in UK cinemas from 31st July.

Watch The Movie Trailer For Hot Pursuit On Contactmusic: