The release of the Sofia Vergara and Reese Witherspoon starrer Hot Pursuit may have caught movie-goers by surprise, but the pairing falls squarely within the “I didn’t even know how much I needed this until now” category.

Academy Award winner Witherspoon, also one of the film's producers, plays an uptight police officer who has to protect the more outgoing widow of a drug boss, played by Colombian-born Vergara. By the synopsis alone, we can lump this in with the kind of cop comedy we’ve seen with Bad Boys, Showtime and, on the “female-driven” front – because that’s a genre now –  Sandra Bullock and Melissa McCarthy’s 2013 offering, The Heat. 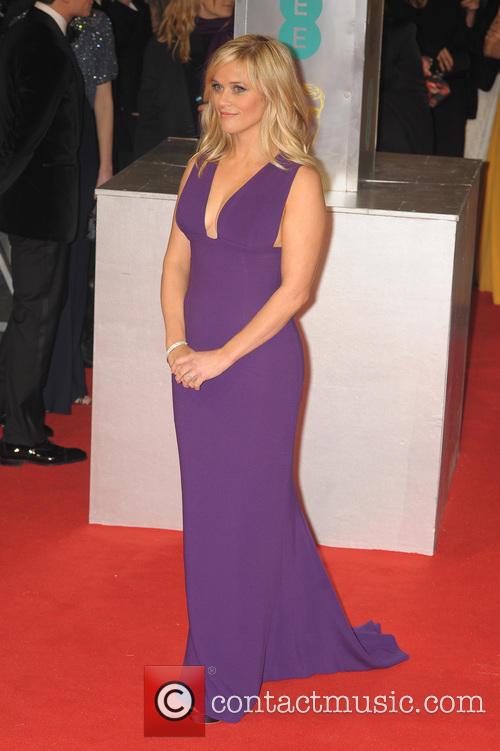 Witherspoon produced and starred in the female-driven flick.

Vergara loved the experience of filming with the largely female cast and crew.

"It's not just that it's better, you know? It's just that it's comfortable," Vergara said at the film's premiere when asked about having more women involved in a production.

"We all were taking care of each other like 'Oh you need to sit straight because your dress is not looking good'. You know (with) things like that that (as) girls we're always like watching (out) for each other."

Witherspoon has been vocal about the empowerment of women in Hollywood. She has been quoted as saying she began her production company after she saw "six of my favorite actresses fighting over a really crappy role".

But Witherspoon isn’t only concerned with representation. On a personal level, the actress/producer really enjoys working with women: "It's an easier kind of communication working with just women," Witherspoon said at the premiere. "We have just a kind of a short hand. We think the same things are funny. It's also we just enjoy the process, it's fun." 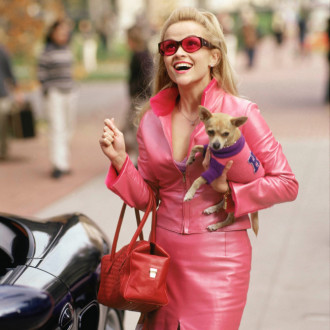 Reese Witherspoon reveals how Top Gun: Maverick has inspired her for Legally Blonde 3