Reese Witherspoon and Sofia Vergara Are Hilarious In Hot Pursuit 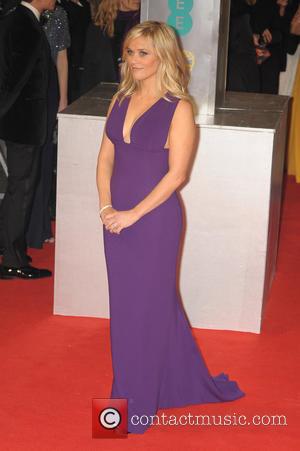 One is a pint-sized blonde with a talent for Oscar-winning acting and picking excellent films to star in. The other is a Columbian beauty famous for brilliant comic timing and turning heads wherever she goes. Together, Reese Witherspoon and Sofia Vergara make an outstanding couple. Together in a comedy film – brilliant. 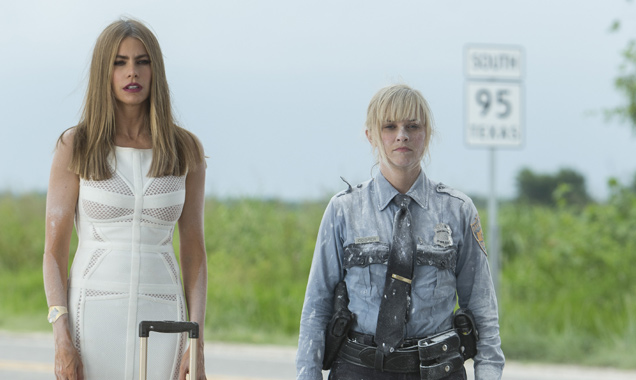 The two lovely ladies star in Hot Pursuit which focuses on Witherspoon as an inept Texas policewoman who is charged with looking after Vergara, a drug dealer’s widow, from criminals and general low-lives.

The trailer is out and the laughs are in as the two race across America avoiding bad guys and furiously denouncing the media’s estimates at their height (Witherspoon) and age (Vergara).

Witherspoon spoke to People and explained how difficult it was walking around with South American beauty Sofia. She said: “Literally everyone turns to stare at Sofia. Men fall on the fall, women drop their purses. It’s like a commercial! Her hair is in slow motion.”

Despite feeling like she was invisible next to the Modern Family star, Witherspoon admitted that the laughs on set where non-stop.

MORE: Reese Witherspoon - Do You Know Who I Am?

She said: “We struggled to shoot scenes together because we were laughing so hard.”

The film is due out in UK cinemas on May, 8 but for an immediate chuckle, view the trailer here.