Two of Hollywood's most famous actresses - if not the most famous - are heading to the small-screen.

Oscar-winning actresses Reese Witherspoon and Nicole Kidman have signed on for TV series, Big Little Lies, by Ally McBeal writer David E Kelley. Based on the book by Liane Moriarty, the show will tell the story of three mothers with children in nursery school who get caught up in a murder mystery. 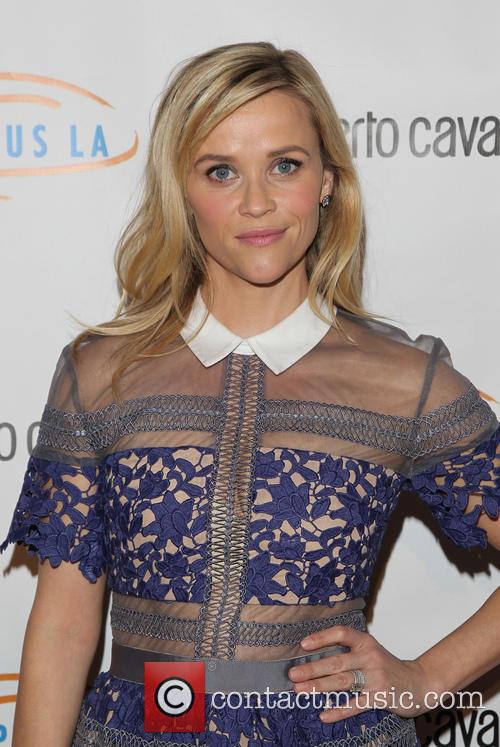 Witherspoon and Kidman will play two of those women, whose seemingly perfect lives are turned upside down during a school fundraiser. The third role is yet to be cast.

According to the Hollywood Reporter, the comedy-drama is currently being shopped to numerous US cable networks, as well as streaming services like Netflix. Though the intention is for a one-off series, the show still has potential to be renewed if it goes down well with viewers.

Both Witherspoon and Kidman have worked on television before, though both are A-list Hollywood movie actresses and the move to the small-screen represents a surprise career decision. Witherspoon last appeared on television 14 years ago, on the U.S sitcom Friends, guest-starring as Jennifer Aniston's on-screen sister. Kidman appeared in numerous Australian TV series at the start of her glittering career, including Five Mile Creek and A Country Practice. 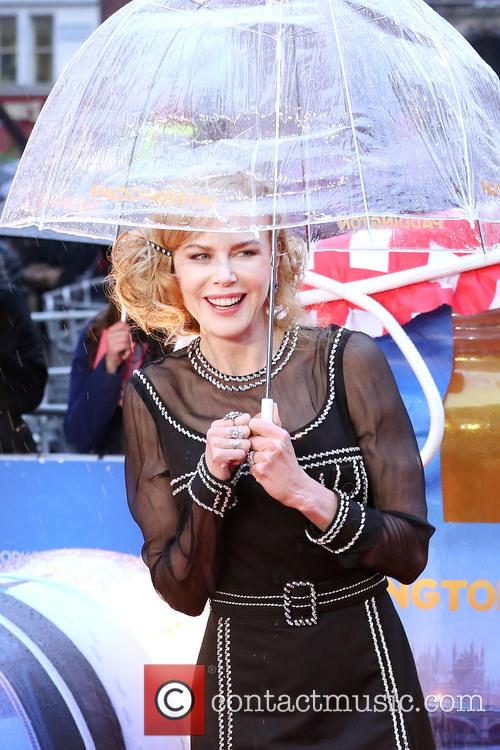 However, there has clearly been a trend of movie stars flocking to the small-screen as the likes of HBO, Netflix, FX and Amazon push the boundaries of television. Kevin Spacey, Billy Bob Thornton,  Matthew McConaughey and Woody Harrelson have all appeared in critically acclaimed shows in recent years.