The 38 year-old actress opens up about her most daring role to date, starring as the real-life Cheryl Strayed in the upcoming drama 'Wild.'

Reese Witherspoon has been daring enough to try new projects in her career, especially since she has starred in a number of box office flops in recent years, and one of her most daring acting ventures comes in the form of 'Wild,' a drama based on Cheryl Strayed's memoir 'Wild: From Lost to Found on the Pacific Crest Trail.' 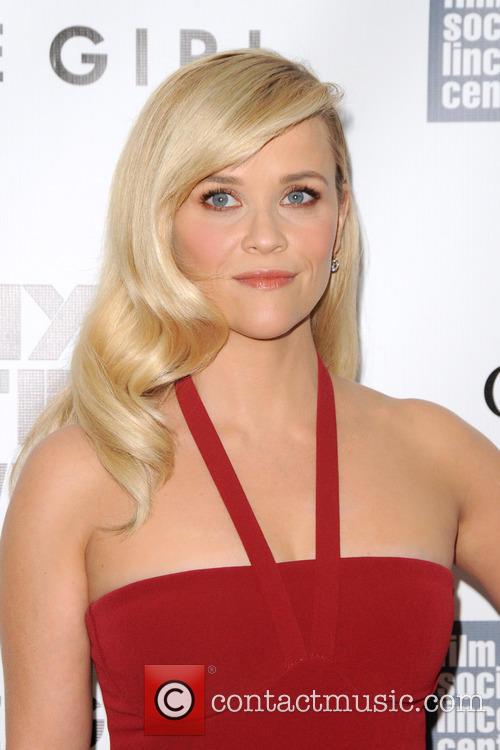 Witherspoon takes on a challenging role in 'Wild'

The 38 year-old actress stars as Strayed, who is a woman venturing out into the wilderness with a huge backpack to cover a thousand miles across the Pacific Crest Trail. Although this role is completely different to anything Witherspoon has tried before, she recently told Vogue she couldn't wait to take on the new challenge.

More: Could Reese Witherspoon Be Set For A 'McConaissance'?

"When people underestimate me, it's actually a comfortable place for me," she explained to the mag while featuring on the October cover. "'Oh, that's what you think I am; well, no, I'm not.' I'm a complex human being. I have many different shades."

'Wild' hits theatres on December 5th, and fans of Witherspoon should be prepared to see the actress as they have never imagined before as she portrays the real-life downfall of Strayed who coped with her mother's passing by taking heroin, and frequently having one night stands.

More: Reese Witherspoon Sees The Funny Side Of Arrest Ordeal As Pal Chelsea Handler Teases Her

During these "truthful" and "raw" sex scenes, Vogue claims the Oscar-winner hired a hypnotist to help her relax before shooting began. 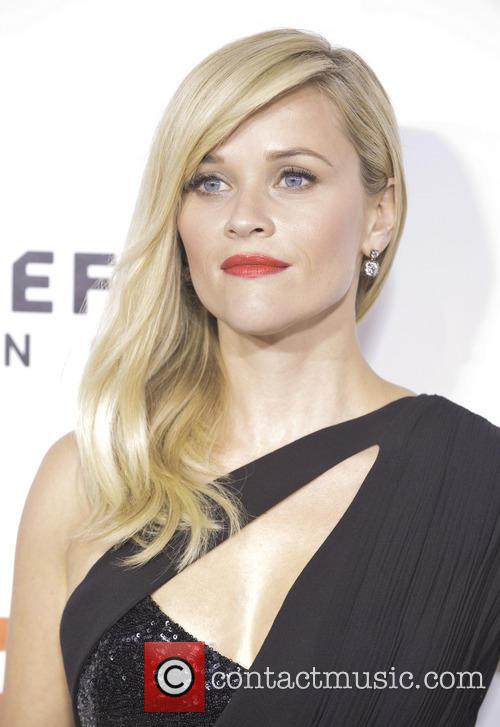 The mother-of-three also expressed how she can relate to the gritty character from her own personal experiences.

"Nobody knows what goes on behind closed doors, but I think there's a general sense now that I've lived a pretty textured life," she admitted. "So many of the things that Cheryl goes through in the book I've been through, you know? I've been married, I've been divorced. I haven't lost my mother, but my mother's mother died in a very similar way, of an aneurysm very suddenly...Cheryl has this idea that the things that have happened to you are part of you. There's something really beautiful about that idea."