The star was speaking to Pridesource.com with her 'Hot Pursuit' co-star Sofia Vergara.

Reese Witherspoon has criticised actors who refuse to portray homosexual characters on screen. The 39 year old star believes that actors who won’t take on gay roles need to “lighten up” and accept that part of their job is to “transform”.

In a joint interview with Sofia Vergara, her co-star on the upcoming movie Hot Pursuit, Witherspoon told Pridesource.com: “I think gay people are able to play straight roles; straight people are able to play gay roles. The whole point of being an actor is to transform. If people don't understand that we need to be malleable in our sexuality, then I think they need to lighten up.” 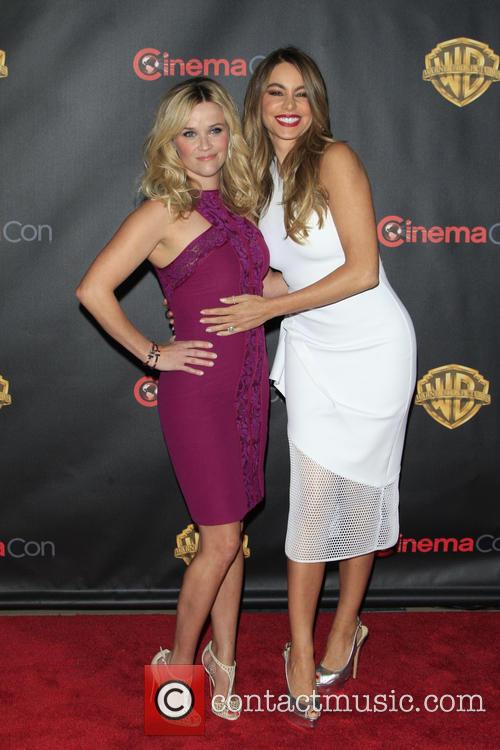 Hot Pursuit is due to be released in cinemas on May 8th, and concerns a by-the-rules cop (Witherspoon) being assigned to protect the fashionable widow of a drug dealer (Vergara). Feelings develop between the two of them, at one point resulting in a kiss.

More: Our 5 favourite feminists in Hollywood, in honour of Reese Witherspoon’s #AskHerMore campaign

The pair were asked about the point that they became aware that they had a significant gay and lesbian following. Witherspoon replied “For me, probably Legally Blonde, or Cruel Intentions.” Her co-star said: “I've never really thought about it. I've always had a lot of gay friends as very close friends. I don't know! My (‘Modern Family’) character, Gloria - they like her.”

Witherspoon, who grabbed headlines earlier this year with her #AskHerMore campaign that encouraged reporters to ask actresses more than just things like what dresses they’re wearing when conducting red carpet interviews, also took the time to talk about feminism in Hollywood.

She said “anything where two women are relating to each other - and we're the leads of the movie, and it's directed by a woman - it's kind of a new thing.” It sounds like she’s a subscriber to the Bechdel test for movies that evaluates gender bias in works of fiction, a critical theory that has gained traction in the 2010s.

Speaking about the immediate movie release schedule, she said: “It's actually a really exciting summer for women's films with Pitch Perfect 2, directed by a woman [Elizabeth Banks], and Spy with Melissa McCarthy, and Trainwreck with Amy Schumer.”