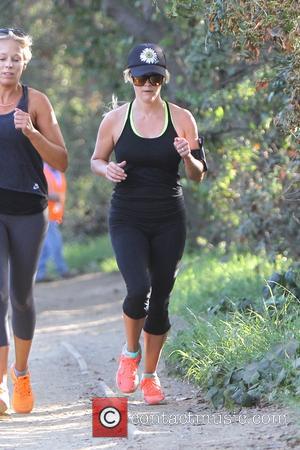 The actresses played mother and daughter last year's (14) big screen adaptation of Strayed's memoir Wild: From Lost to Found on the Pacific Crest Trail, for which they both received Oscar nominations. Witherspoon and Dern are now looking to capitalise on their success with Strayed's work and are working with TV executives at HBO on a new series, which will be based on the author's collection of essays from her Dear Sugar advice column.

Strayed and her filmmaker husband, Brian Lindstrom, will write the adaptation, while Witherspoon and Dern will executive produce the show about a family exploring love, lust, loss and life.

It is unclear if Dern or Witherspoon will make an appearance.