Oprah Winfrey has said that she believes Reese Witherspoon was suffering from post-traumatic stress disorder in the days after the Harvey Weinstein sexual abuse scandal broke last year.

The legendary presenter said in her Super Soul Sunday Conversation special podcast with Salma Hayek that she believed that Witherspoon was acting in a very strange way in the days following the scandal breaking back in October, according to Entertainment Tonight. 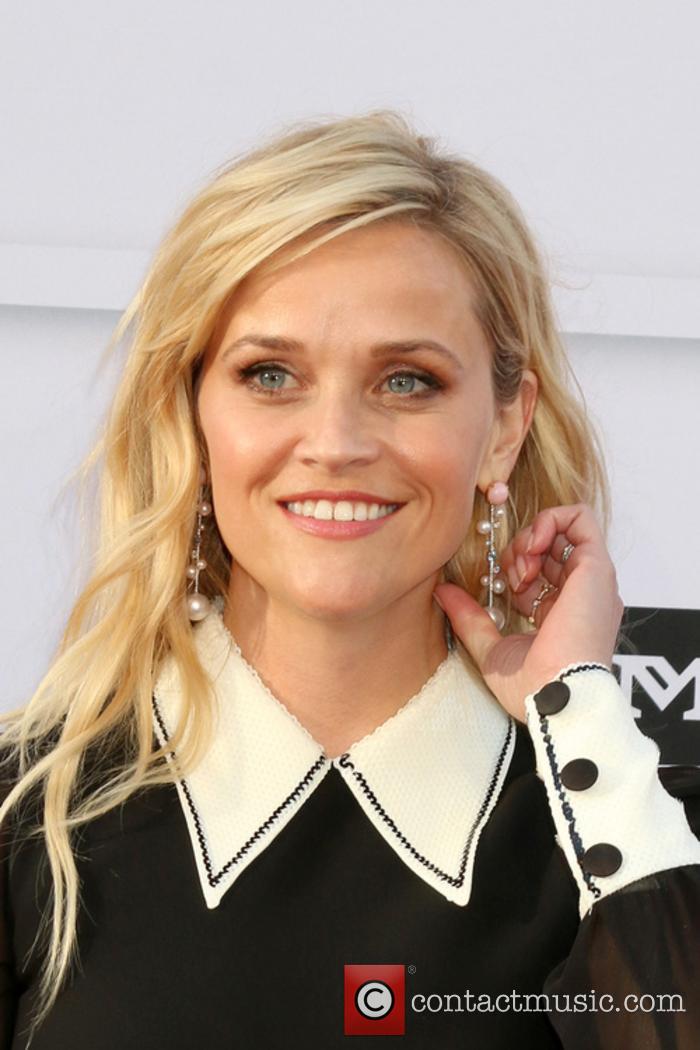 Reese Witherspoon was suffering from PTSD in the days after the Weinstein scandal broke, according to Oprah

“And I remember Reese saying, ‘Oh god, this is just so upsetting. And someone mentions his name, I start tearing up. And every time I hear someone else speak, it just causes me to be upset and I haven’t slept in two days’,” Winfrey said.

“So I said, ‘Jeez, you guys are suffering from PTSD. Did something happen to you?’ Nobody said anything at the time.”

More: Reese Witherspoon opens up to Oprah about leaving a psychologically abusive relationship

During their conversation, Hayek, who previously detailed allegations of sexual advances made toward her by Weinstein while she worked on the film Frida back in 2002, told Winfrey that Weinstein threatened to “break her kneecaps” to the project’s director Julie Taymor.

Later on that same month, 41 year old Witherspoon revealed during an emotional speech at the Elle Women in Hollywood event that she had been sexually assaulted by a director when she was just 16 years old.

Those comments, of course, came in the wake of the explosive New York Times and New Yorker exposes, after which dozens of women came forward to detail allegations of sexual assault and harassment against Weinstein and other male power-figures in the film industry.