Reece Shearsmith, full name Reeson William Shearsmith, (born 27 August 1969) is an English actor and writer. He is most famous for his work as part of The League of Gentlemen along with fellow performers Steve Pemberton, Mark Gatiss and co-writer Jeremy Dyson.

He made appearances in other comedy projects including Max and Paddy's Road To Nowhere as well as playing the insane villain Tony in the Vic Reeves and Bob Mortimer comedy Catterick. He also appeared in two episodes of the award-winning pop-culture comedy Spaced as robot-wars obsessed TA soldier Dexter, and played neurotic doctor Flynn in the BBC 2 sitcom TLC which was written by The Weakest Link creator Fintan Coyle. His ability for talking 'gibberish' lends itself to playing his more macabre characters like Papa Lazarou.

From March 2006 to January 2007, he appeared in the West End as Leo Bloom in The Producers.

Shearsmith was born in Hull, Yorkshire, England and educated at Bretton Hall College (now part of the University of Leeds). He lives in North London with his wife Jane and their two children Holly and Danny.

Three special episodes of the cult BBC Two comedy will be broadcast in autumn 2017.

Hello Daaave! Fans of the BBC’s disturbing cult phenomenon ‘The League of Gentlemen’ were thrilled today to learn that the pitch-black comedy series will be returning for three special episodes later this year.

The BBC announced on Wednesday (August 23rd) that the show’s creators, Mark Gatiss, Steve Pemberton, Reece Shearsmith and Jeremy Dyson are teaming up to resurrect the bizarre world of Royston Vasey and its creepy but compelling inhabitants.

The three special episodes for BBC Two have been commissioned to mark the 20th anniversary of the first broadcast of ‘The League of Gentlemen’ on radio way back in 1997.

The versatile actor will be appearing an episode penned by his ex-'League of Gentlemen' colleague Mark Gatiss.

‘The League of Gentlemen’ and ‘Inside No.9’ star Reece Shearsmith is set to make a special guest appearance in the upcoming series of ‘Doctor Who’.

The 45 year old actor will appear alongside the current timelord Peter Capaldi and his assistant Jenna Coleman. Shearsmith gave a reaction to the news by saying: “I am absolutely thrilled to be filming ‘Doctor Who’ as Mark Gatiss has written a fantastic role for me in a very scary episode. It has been so exciting to be part of a very singular episode – which, I can say with authority will be unlike any previous episode of ‘Doctor Who’.” 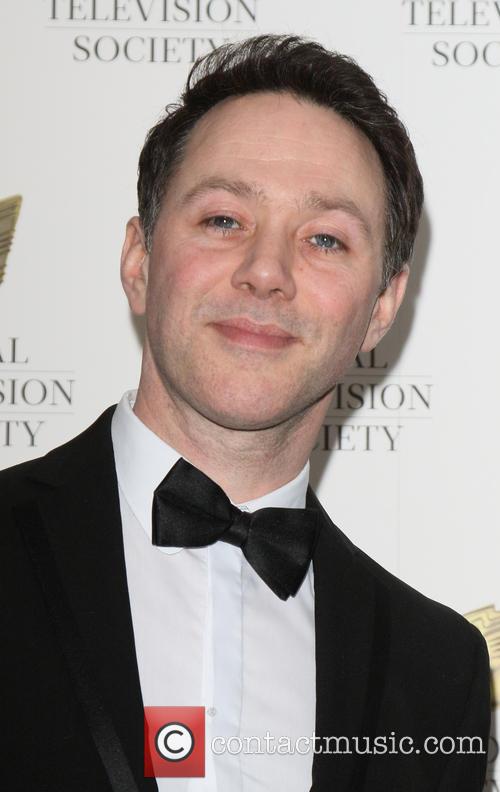 The brand new British comedy anthology will kick off tonight at 10pm.

Reece Shearsmith and Steve Pemberton have discussed their new series, Inside No 9, the first episode of which is set to air tonight (5th Feb.) on BBC2, in a new interview. The League of Gentlemen writers have built up a cult following for their dark humour and macabre themes and it looks like Inside No 9 will be no different. Shearsmith & Pemberton Star In A Brand New Dark Comedy Anthology, 'Inside No 9.'

The brand new, six-part series will revive a fading format for television shows - the anthology - and will bring a collection of individual, unrelated episodes with different plots and locations. The half dozen episodes will only be linked by the recurring appearances of Shearsmith and Pemberton as actors as well as every episode featuring the number nine on a door or wall.

Is Ben Wheatley's 'A Field In England' The Finest British Movie Of 2013?

Ben Wheatley is emerging as one of the UK's finest filmmakers.

It is likely that Ben Wheatley's new movie A Field in England, staring Julian Barratt, will play no part in the major awards ceremonies in 2013 and 2014, though the historical drama has received a slew of five-star reviews putting it amongst the very best received films of the year.

Set during the English Civil War in the 17th century, the movie follows the story of Reece Shearsmith's Whitehead who flees from his strict master and meets Cutler (Ryan Pope) and two travellers Jacob (Peter Ferdinando) and Friend (Richard Glover).

When Cutler takes the two travellers hostage and captures Whitehead, he forces hallucinogens on them and makes them help him and Irishman O'Neill find buried treasure in a field.

Continue reading: Is Ben Wheatley's 'A Field In England' The Finest British Movie Of 2013? 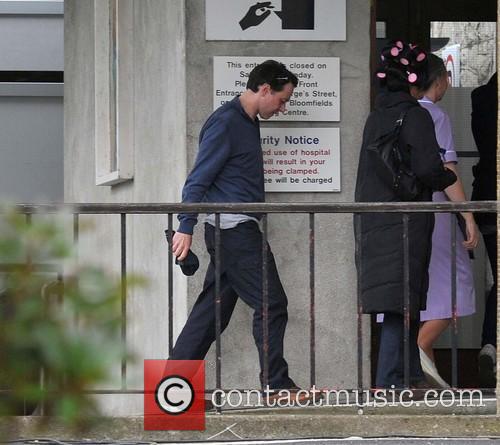 Dalek designer, Raymond Cusick, has died, in the 50th anniversary year of Doctor Who

The designer of Doctor Who’s most famous cyborgs, the Daleks, has died, at the age of 84. Raymond Cusick, from Horsham, West Sussex, created the pepper-pot villains and also developed their sinister gliding motion. Despite the fact that the armoured cyborgs have become an integral part of the Doctor Who legacy – along with their notorious catchphrase “exterminate!” – Cusick has previously revealed that the process of designing them wasn’t exactly an easy one.

According to the Daily Mail, Cusick said that the original Daleks “rattled like an old biscuit tin” and pneumatic wheels had to be added to them to stabilise them. The ‘pepper pot’ design had been decided on after he was showing one of the programs special effects experts, Bill Roberts, how he envisioned the Daleks moving around: he picked up a pepper pot and moved it around the table, explaining “it’s going to move like that – no visible means.” Mr Cusick died peacefully in his sleep on Tuesday evening, his daughter confirmed. He is survived by two daughters and seven grandchildren.

Cusick’s death comes in the 50th anniversary year of Doctor Who. A planned Doctor Who movie, reportedly entitled An Adventure In Space and Time will detail the origins of Doctor Who, according to Entertainment Weekly. League of Gentleman actor Reece Shearsmith has been cast in the role of Patrick Troughton. Fellow LoG star Mark Gatiss is onboard as the screenwriter.

Reece Shearsmith Sunday 13th March 2011 , at the 2011 Olivier Awards - After Party at the Waldorf Hotel

By Rich Cline
OK
You can see what Landis was trying to do here: recapture the funny-scary tone of one of his biggest hits, 1981's An American Werewolf in London. But the mix of comedy and grisliness in this comical take on a true story is off the mark.

In 1828 Edinburgh, friends William Burke (Pegg) and William Hare (Serkis) realise they can make good money supplying cadavers to world-class surgeon Dr Knox (Wilkinson). But when they can't find a dead body, they kill someone instead. Hare's wife (Hynes) finds out and wants in on it, but Burke can't tell his aspiring actress girlfriend (Fisher) how he makes his living. Meanwhile, Knox is battling a rival surgeon (Curry) for the King's seal. And the local militia captain (Corbett) is closing in.