Red Hot Chili Peppers frontman Anthony Kiedis initially regretted his memoir Scar Tissue because of the pain his revelations had on friends and family. 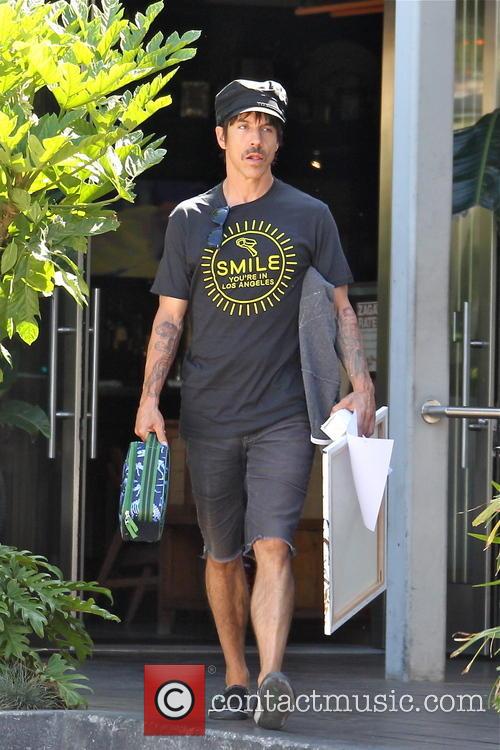 The singer released the explosive autobiography in 2004, and caused rifts within his friends and family with his brutally honest revelations about drugs, sex and his troubled childhood. While Anthony regrets the immediate fallout from the book, he insists it has actually helped many people in the long run.

“I did regret the book for a while as there was some pain caused," he tells Britain's The Sun newspaper. "But then, I started seeing the long term positive reverberating. People were reading it in hospitals, in prisons and schools and it was having a positive effect.

“I realised that the whole point of writing that book wasn’t for me, but to show that somebody can go all the way down and come all the way back and have a productive, successful happy interesting life.

“And so whatever shame, pain or difficulty or discomfort I went through, then it was worth it because I get so many people coming up to me saying their kids had read it and got their act together because of it.”

His bandmate Flea is currently working on his own memoir, which was announced in 2014, and he is determined to write it without help, unlike Anthony, who was assisted by Larry Sloman.

“It’s really important to me that I write it," Flea explains. "I’d rather be a bad writer and make a book that might not be as professional, but do it in my own voice.”

When he's asked if he will be revealing any secrets, he vaguely replied he can't anticipate how people will react to his book because everybody has their own way of seeing the past.