Rebel Wilson has scored positive reviews for her portrayal of Miss Adelaide in the revival of Guys and Dolls in London’s West End. The show officially opened on Thursday (June 14) and critics were impressed with the Australian actress and her unique take on the Miss Adelaide role. 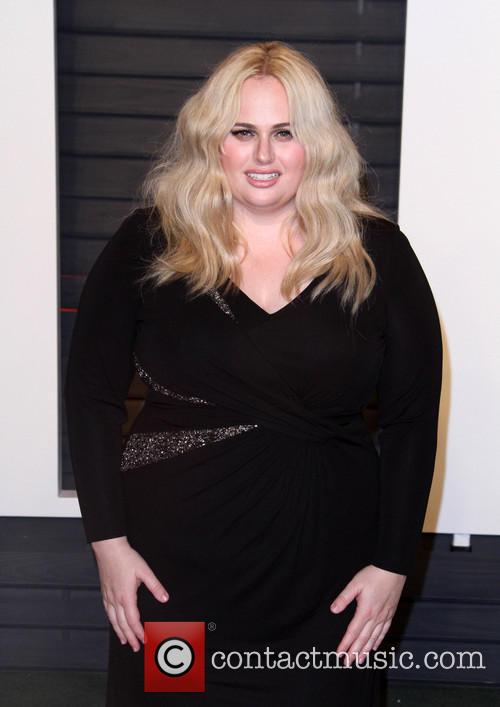 Rebel Wilson is currently star in Guys and Dolls in London’s West End.

The Evening Standard's Henry Hitchens wrote that Wilson, “may not have a glorious singing voice. But here she demonstrates her talent for grabbing attention and holding on to it relentlessly. She’s the silliest and most breezily simple-minded Adelaide I’ve seen.”

The Times’ Ann Treneman warned readers that this is “Guys and Dolls as no one has seen it before” and added that you will never see a doll quite like Rebel Wilson. “As she gurned and twirled and patted her breasts, a cross between Betty Boop and Matt Lucas in Little Britain, I wondered if she might be in a different show all together," Treneman wrote.

More: Rebel Wilson Reveals She Used Her Weight To Get Famous

"But then it all started to smooth over. I'm not sure if we got used to her, or she got used to us, but by the second half it all blended together and was a joy to watch,” she added.

Dominic Cavendish of the Daily Telegraph wrote that the “Sydney-born sensation doesn't do things by halves...At a stroke she purges any semblance of the wilting wallflower from the super-sensitive comic heroine of the piece.”

Wilson will play the role until August 21, after which she will begin shooting Pitch Perfect 3. When Wilson announced her casting in Guys and Dolls earlier this year the actress spoke about how much live theatre meant to her. “A lot of people who know me from my more recent film work have no idea how much theatre has influenced my life,” she wrote.

“I saw my first musical at age 14, a show called 42nd Street, after one of my family’s dogs had unsuccessfully auditioned to be in it. It blew me away and I’ve loved musical theatre ever since. I then went on to write and perform in my own productions, before being snapped up to do screen work.”

“I am delighted to be making my West End debut in Guys and Dolls, and to be playing such an iconic role as Miss Adelaide is truly an honour,” she added. “Hopefully I’ll crush it ... but you’ll have to come and see me to find out.”