Rebel Wilson has won her defamation lawsuit against Bauer Media, after the publishers alleged she lied about her age and childhood upbringing.

Rebel Wilson has emerged triumphant in her defamation case against publishing conglomerate Bauer Media in Australia.

A jury comprised of six people spent two days in deliberations, during which they considered eight potentially defamatory magazine articles published by outlets owned by Bauer, including Woman’s Day and Australian Women’s Weekly, and also considered 40 questions to guide them.

They handed their verdict to the supreme court of Victoria on Thursday (June 15th), finding that the 37 year old star of Pitch Perfect and Bridesmaids was defamed by Bauer Media when those publications they own accused her of lying about her age and childhood upbringing. 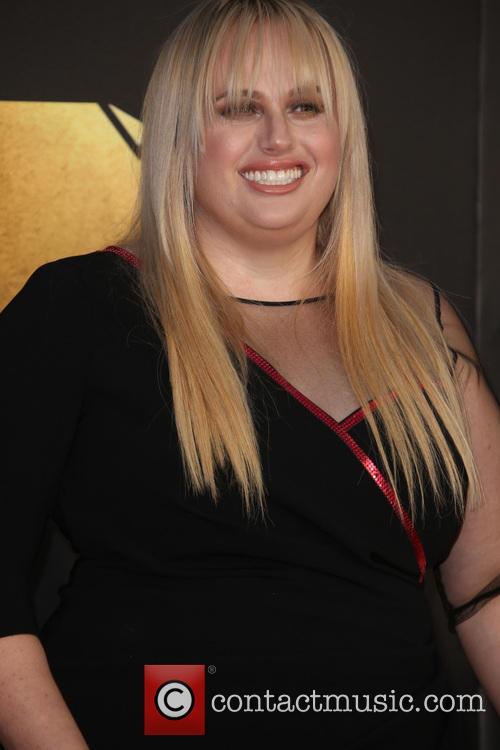 Rebel Wilson was victorious in her court battle

Outside the court in Melbourne later the same day, Wilson told reporters: “The reason I’m here is not for damages, it’s to clear my name. And the fact the jury has done that unanimously and answered every single of the 40 questions in my favour I think proves what I’ve been saying all along.

“I was hoping the jury would do the right thing and send a message to these tabloids and they’ve done that so for me, it’s over in my mind,” she said.

More: Rebel Wilson reveals she used her weight to help her get famous

She had told the court during the trial that she “had to beg” producers in Hollywoood to give her a chance for roles in 2015, in the immediate aftermath of the publication of the articles, claiming that she was dumped from her voice role as Jack Black’s love interest in the animated Kung-Fu Panda 3, and that she was fired from another animated film, Trolls, as a result.

After the conclusion of the trial that began last month, Wilson said that she felt as if she had stood up to a “bully” that had intentionally and maliciously damaged her career.

“Unfortunately, this was the only way that I could stand up to this huge media organisation was by taking them to court publicly,” she said. “I’m a person that’s really confident in my own skin and really felt like it was the right thing to do to take this company on and prove how disgusting and disgraceful their chequebook journalism is.”