Australian actress Rebel Wilson is set to make her West End debut later this summer as she joins the cast of musical ‘Guys and Dolls’. The 36 year old star, famous for appearing in movies like Bridesmaids and Pitch Perfect, is to play the role of Miss Adelaide.

Growing up in Sydney, Wilson trained at the Australian Theatre for Young People, where she starred in a large number of stage productions, so she has plenty of previous. She’ll be appearing at the Phoenix Theatre in London for an eight-week run, beginning on June 28th and ending on August 21st. 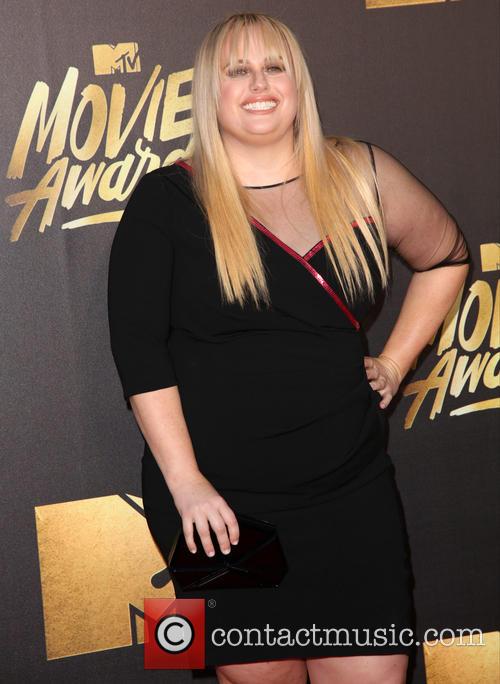 Reacting to her new role in a statement after initially announcing it on Twitter, Wilson said: “A lot of people who know me from my more recent film work have no idea how much theatre has influenced my life. I saw my first musical at age 14, a show called 42nd Street, after one of my family’s dogs had unsuccessfully auditioned to be in it. It blew me away and I’ve loved musical theatre ever since.”

More: Adele denies that Rebel Wilson is about to play her in biopic film

“I then went on to write and perform in my own productions, before being snapped up to do screen work. I am delighted to be making my West End debut in ‘Guys and Dolls’, and to be playing such an iconic role as Miss Adelaide is truly an honour. Hopefully I’ll crush it ... but you’ll have to come and see me to find out.”

Proud to announce that I will be joining the West End cast of GUYS & DOLLS for 8 weeks only at the Phoenix Theatre, playing Miss Adelaide!

The current cast of the musical features screen and stage legend Nigel Lindsay as Nathan Detroit, with Wilson’s role as Miss Adelaide currently occupied Samantha Spiro. ‘Guys and Dolls’ is one of the most successful productions of all time, first performed on Broadway way back in 1950 and enjoying success all over the world ever since.

As for Wilson, she’ll next be appearing on the big screen in Absolutely Fabulous: The Movie when it is released in July, and she’s set to reprise her role as 'Fat Amy' in the third Pitch Perfect movie.

More: Rebel Wilson believes she was ‘spiked’ at a club, warns fellow girls