Wilson was a popular choice to host the MTV Movie Awards.

Rebel Wilson’s MTV Movie Awards were very, well, ‘Rebel Wilson’. She’s dedicated to her shtick: the no-frills, unflinching style of comedy that has lead her to be one of the most popular comediennes today. Here are some of her best (or rudest) jokes from the awards.

“The only thing that would make this better is if Zac Efron took off his shirt right now and came and kissed me.” And when Efron gave her a kiss (not topless)… “Zac, do you want to give me an Australian kiss now? It’s like a French kiss, but down under.”

"Thinking negatively about your body is nothing positive. I was born with a slight deformity. I have learned to love myself, and I want to say to everyone out there that no matter what size or shape you are, just love yourself." Wilson then went onto talk about a birth defect, before a pre-planned ‘wardrobe malfunction’ revealed her to have two nipples. 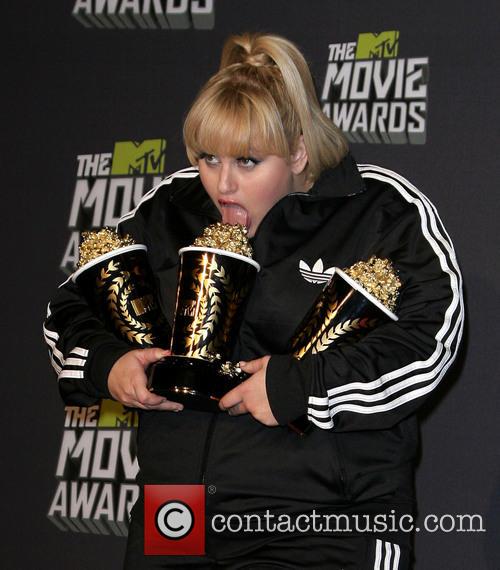 Wilson clutching (and licking) her own Mtv Movie Awards

“A big hello to our international viewers in North Korea!” she boomed in her opening monologue. “Special shout-out to Supreme Leader Lil’ Kim. Hopefully he doesn’t see me onstage being all hard and prematurely fire his missile.”

And finally, The Beard

“Nominees for that include Ben Affleck for Argo, Daniel Day-Lewis for Lincoln, and Lena Dunham’s vagina. [Crowd gasps] What? It’s been on a lot of faces.” 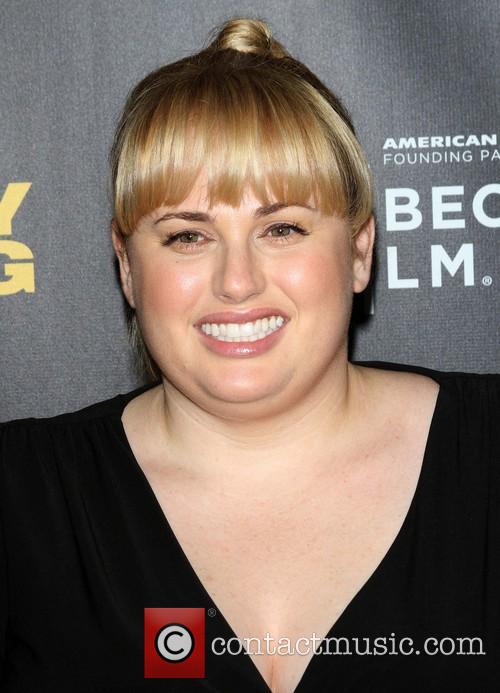 We can never tell if she's being serious...