The actress is thrilled to have won the case after it left her reputation in tatters.

It's a victory for Rebel Wilson as she is awarded millions in a defamation lawsuit against Australian magazine company Bauer Media, who painted her as an actress who lies about her age and subsequently damaged her career prospects. It's thought to be the largest payout of its kind in history. 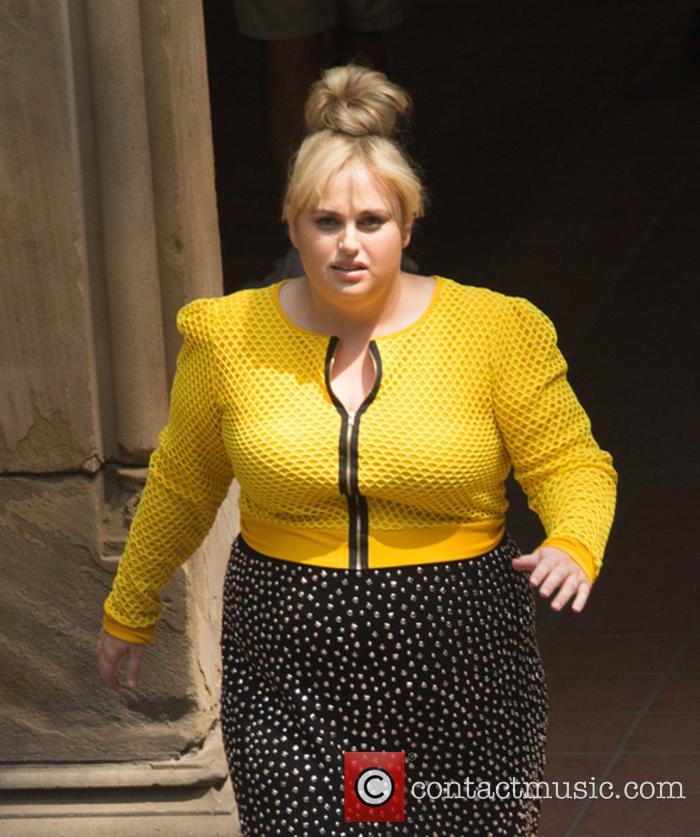 The 37-year-old 'Pitch Perfect' star walked away from court with $4.5 million (£2.7 million) today (September 13th 2017) in damages after suing Bauer Media for defamation over articles they alloweed to be published accusing her of lying about her age to further her career.

According to Justice John Dixon, the ruling was that Woman's Day, Australian Women's Weekly and OK Magazine 'acted in its own corporate interests to secure improved circulation, or increased views/hits', and while Bauer attempted to defend themselves by claiming that the stories were true, and that they weren't supposed to be taken seriously anyway, the judge did not agree.

'Unless substantial damages are awarded there is a real risk that the public will not be convinced of the seriousness of the defamation', he said. It's thought to be the biggest away payout for a defamation case in Australia's history, and Rebel previously announced that she plans to donate the money to charity as well as the Australian movie industry.

Rebel initially asked for $7 million, claiming that she had been fired from both 'Trolls' and 'Kung Fu Panda 3' over the allegations; a significant hit to her reputation and career.

More: Rebel Wilson won the case back in June 2017

'Bauer Media took me down with a series of grubby and completely false articles', she said. 'Far too often I feel the tabloid magazines and the journalists that work for them don't abide by professional ethics. I can only describe their conduct as disgusting and disgraceful and I'm very glad that the jury has agreed with me.'