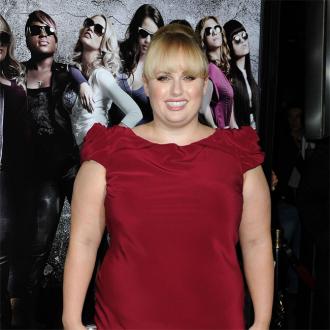 The cast of 'Pitch Perfect' will perform at the MTV Movie Awards.

'Pitch Perfect' director Jason Moore will stage the performance and said: ''I could not be more thrilled for the MTV Movie Awards to be the setting for the Pitch Perfect Bella and Treblemaker reunion. We have something exciting in store for the MTV audience, and I know the cast and the fans are going to really enjoy our first-ever live performance!''

Macklemore & Ryan Lewis will perform new single 'Can't Hold Us' at the ceremony, joining previously announced performer Selena Gomez who is set to deliver her first televised rendition of her new single, 'Come & Get It.'

The MTV Movie Awards will be shown on MTV UK at Monday, April 15 at 9pm.