Pitch Perfect 2 may not even have made it to cinemas yet, but its star Rebel Wilson has revealed that she's already signed up for the third movie. The comedy actress, 29, told the Los Angeles Times that she would be back for Pitch Perfect 2 - though studio Universal is yet to confirm the movie and there's no word on whether Anna Kendrick will be back. 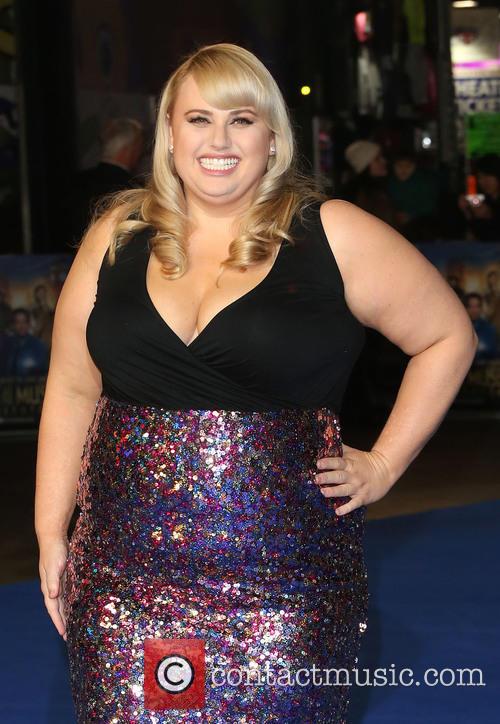 "News: Rebel Wilson just told me there will be a 3rd @PitchPerfect and she recently signed on to be in it! (She doesn't know abt Kendrick.)," said the Times reporter Amy Kaufman.

Pitch Perfect was a huge sleeper hit for Universal in 2012 and it was soon announced that producer Elizabeth Banks would be returning in the director's chair for the sequel. The forthcoming movie sees collegiate a cappella group the Barden Bellas enter into an international competition that no American team has ever won.

Kendrick recently spoke with E! online about getting back together with Anna Camp, Brittany Snow and Rebel Wilson to shoot the sequel, saying it felt "a lot like school" to be back.

"Some of the girls got me into The Bachelor, so that became a group texting moment for us, and when you get back together, you remember every little quirk of everyone's personalities. Because we're basically shooting the same movie again-different scenarios, but in a lot of ways, very much the same, so it was trippy. It was like, 'Didn't we make this already? Was the first one just a fever dream? Or a premonition, and this is actually the real thing?'"