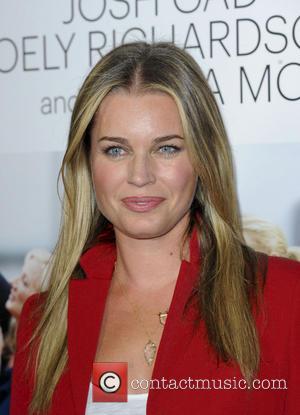 Rebecca Romijn's Tv drama King & Maxwell has been axed after just one season on air.

The actress starred as a secret service agent-turned-private eye in the crime show, but the series failed to pull in enough viewers, so executives at America's Tnt network have decided not to commission a second season.

Romijn was joined in the show by her real life husband Jerry O'Connell, who made a guest appearance during the series.