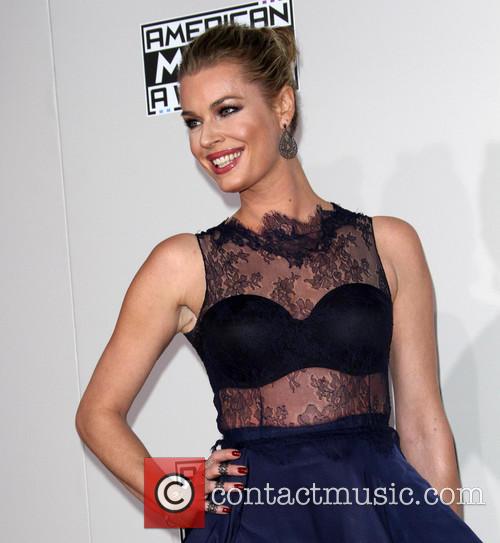 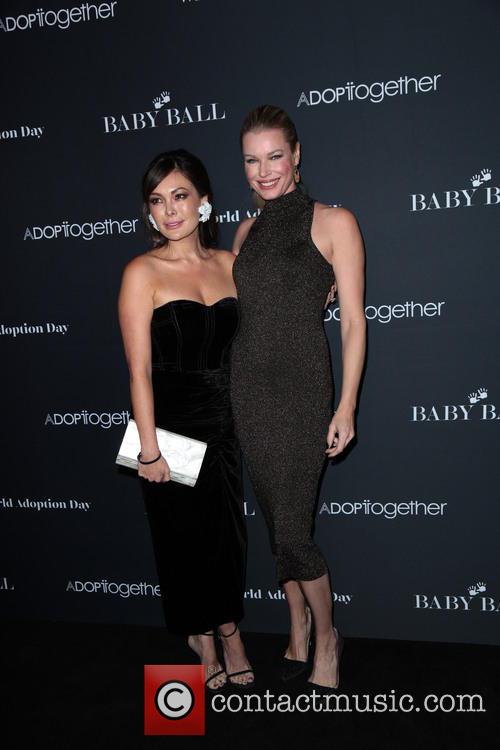 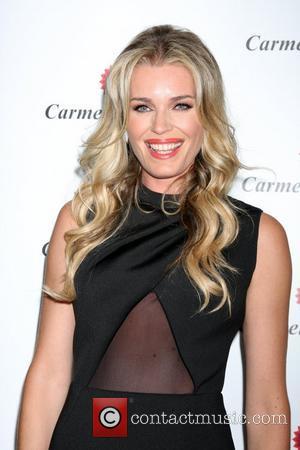 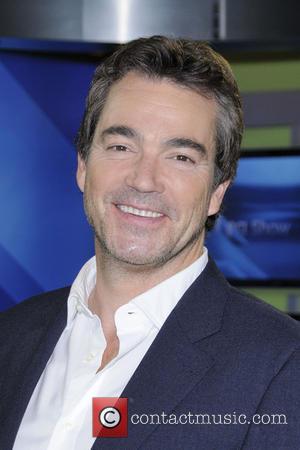 Continue reading: TNT Give 'King & Maxwell' The Axe After One Season 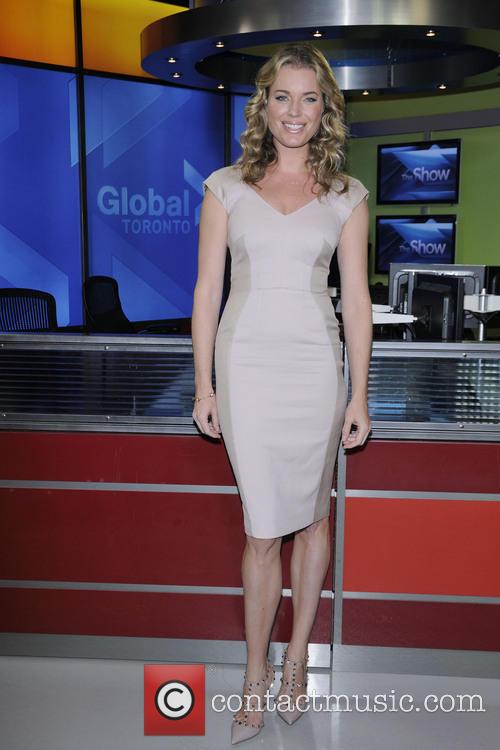 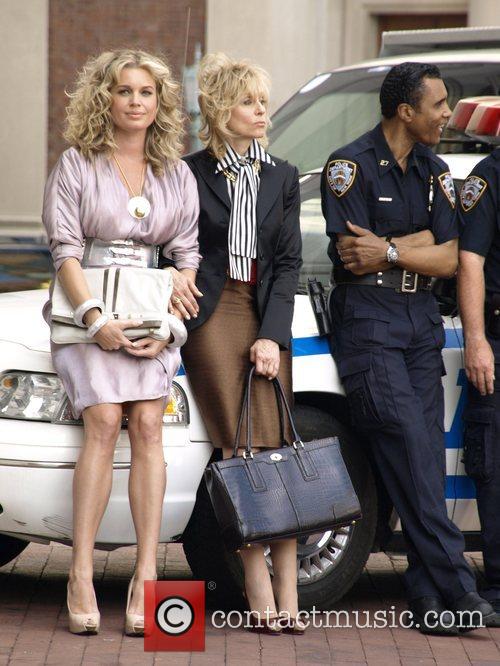 By Christopher Null
Good
Well, comic book freaks can take a breather, as another sci-fi fantasy hits the big screen, this time in the long-awaited, highly-anticipated, it-better-be-good X-Men.

By Norm Schrager
Good
It might sound contrived to say that a film about a computer-generated movie star is a little flat but... well, there it is. It's the unfortunate truth about writer/director Andrew Niccol's Simone, an Al Pacino-led comedy where Niccol visits some of the same intriguing notions of fame, success, and public perception as in his screenplay for The Truman Show. In that film, the center of attention was a man watched by an adoring and all-knowing viewing audience -- in Simone, the public still loves a superstar... they just have no clue that she's a complete fake.

By Aaron Lazenby
Bad
The only thing worse than a bad movie is a bad movie that takes itself seriously. Not only is your intelligence insulted, but the director is revealed to be a snob as well as a failure. And worst of all, the film is usually boring.

By Sean O'Connell
Weak
Watching Godsend compares to eating a gallon of fudge-filled chocolate ice cream minutes before going to bed. You know it's bad for you, but the experience is tons of fun. Soon enough, though, the gooey dessert stops tasting so good. By the time you near the bottom of the container, you can't even justify why you continue to swallow spoonfuls, but you keep eating despite the fact that it doesn't make sense to continue.

That also explains director Nick Hamm's jackhammer approach to his material. He knows he's working with a cheesy campfire story, the kind best whispered to terrified boy scouts in the dead of night. But he's sadly unaware of when enough is enough, and his final act becomes a series of ludicrous scientific explanations offset by cheap jolts to our nervous system.

Beneath the uncanny, inevitable and seemingly shrewd facade of the movie-biz farce "Simone" -- about a computer-generated actress taking Hollywood by storm because nobody knows she's not real -- lies a plot cobbled together from largely flat and uncreative moments.

The brainchild of inventive and otherworldly writer-director Andrew Niccol ("Gattaca," "The Truman Show" screenplay), who plucked the picture's concept out of the film industry's paranoid collective subconscious, "Simone" stars Al Pacino as Viktor Taransky, a washed-up and somewhat neurotic director whose last chance at making a big studio film has just walked off the set along with his petulant leading lady (Winona Ryder in a cameo).

But just as he envisions his career going off a cliff, a dying wacko computer genius and Taransky fan (Elias Koteas) brings the director a computer hard drive containing the culmination of his life's work: a program that creates a near-perfect, completely malleable, realistic simulation of beautiful girl. Called Simone (a contraction of Simulation One), in the confines of a computer she can walk, talk, flirt and cry with a single keystroke. She has a database of famous actresses' best performances to draw from for mannerisms and moods. She's utterly at Taransky's control and, of course, her fabricated "performances" can be digitally inserted into any scene of his movie, any way he chooses.