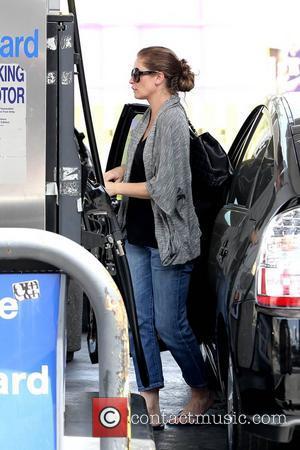 The woman spotted bathing with a naked Rebecca Gayheart in a saucy film shot by actor Eric Dane is pregnant, according to divorce documents filed by her estranged husband.
Justin Williams is unsure if the baby model Kari Ann Peniche is carrying is his - and he is asking a judge to order a Dna test to determine if the unborn child is "a child of the marriage" as part of his divorce petition, according to Tmz.com.
Peniche, who was briefly engaged to pop star Aaron Carter, has been treated for sex addiction in the past, and she hit the headlines in 2009 when footage from a candid home video featuring Hollywood couple Dane and Gayheart was leaked to website Gawker.com.
The model wed Williams in February (11). 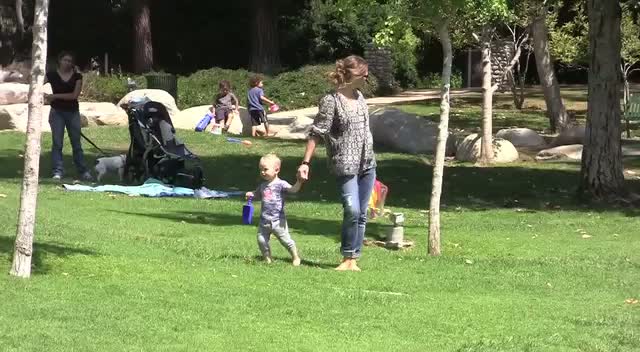 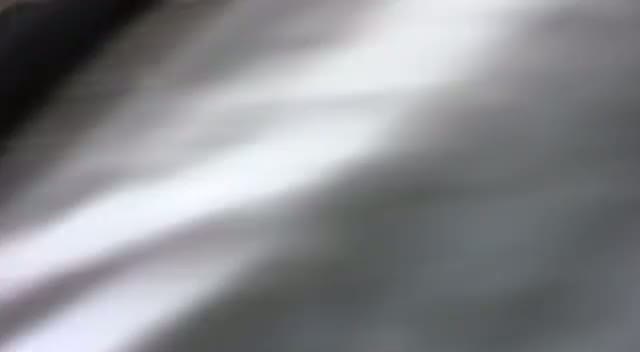 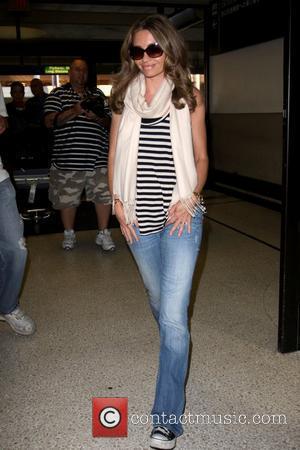 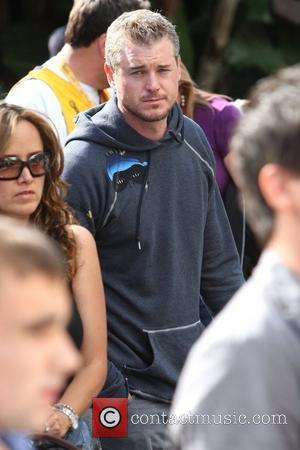